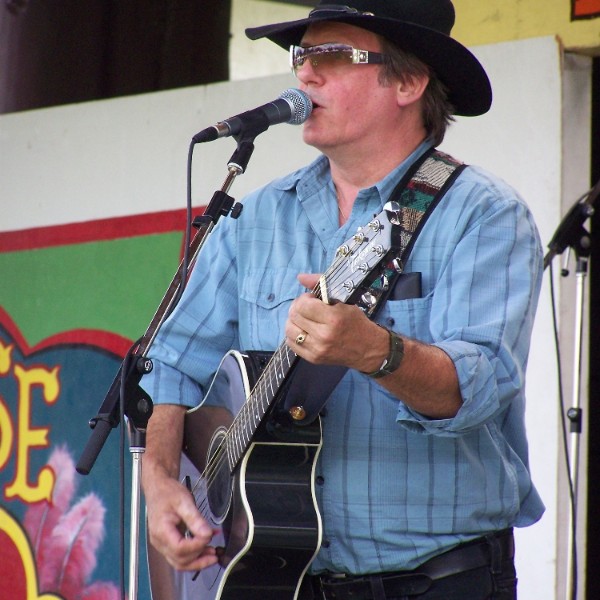 FARRELL D RAND was born and raised in Surrey, a growing suburb outside of Vancouver, BC and currently resides in Quesnel, BC. With a new album on the horizon packed with carefully crafted country-pop songs laced with a blend of innovative lyrics, superb production, a hearty twang, depth and charm that only Rand can provide, he plans to take his nation by storm.

With roots based in country music, back in the early 90?s Rand got his feet wet when he formed a unique 3-piece outfit called Country Classic, in which he enjoyed performing locally as well as at the Lac La Hache Musical Festival. Soon after he was invited to front another successful band The Cadillacs who also had the opportunity to gig locally and play the Barlow Creek Music Festival. Both bands played a significant role in Rand learning the ropes and honing his skills as a lead vocalist and an entertainer. He later recorded a debut album of country covers, which received regional airplay and sparked his interest in delving into the world of original music.

Today Rand is forging a new musical path as a solo artist. Set for his second release in September 2012, MYSTERY (AWAY FROM HERE), (follows his first successful release, ? EDGE OF A DREAM?), is an album, which he recorded with his friend ?(writer and producer Earl Green), Rand is excited about forming a new band and getting his music heard by as many people as he can reach. Each song is a journey inspired by life, love, loss and the contemplation of what the future may bring. This second release follows that same path, only bigger and better!

Tracy Lawrence and early Conway Twitty to the magic of Elvis, The Beatles and even The Rolling Stones.

Rand?s distinct country vocal style is honest, sensitive and strong. He has a unique ability to evoke emotion with every note he sings. He embraces the Nashville sound while fusing other elements of pop and rock, enabling him to step forward as a part of the new generation of country performers. He?s a modern day Merle Haggard who meets Roy Orbison back stage at a Dwight Yoakam concert.

?Completing this record has been my life?s dream,? explains Rand. ?Being able to record original music and giving myself space to develop my own style has been really rewarding. The creative process can be very exciting, just to be able to hold something in my hands that I have created and know that it will be preserved in history is such a joy.?

?Edge of a Dream? achieved some encouraging success! The single ?Drivin? To Jamaica? aired on Jerry Mac?s Country Music Planet out of Nashville and Rand was interviewed with DJ Country Rose for the Inside Country Music Radio Show. Several other tunes from the album have also reached #1 and #2 spots on Soundclick.com?s country-alternative charts.

With this new release of ?Mystery (Away From Here) ?Full Moon Saturday Night? has reached #3 in the Country chart and looking for ?Cry To Me? to do equally as well, both on soundclick.com. ?Cry To Me? is also being played in rotation at www.outboundmusic.com

Rand plans to engage new audiences as he graciously offers his new release to the world with his motivation, melodic hooks, powerful lyrical imagery, unbridled spirit and his own signature vocal style. He undoubtedly will be around for a long, long time. 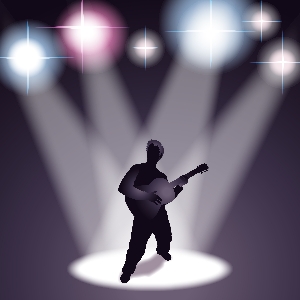