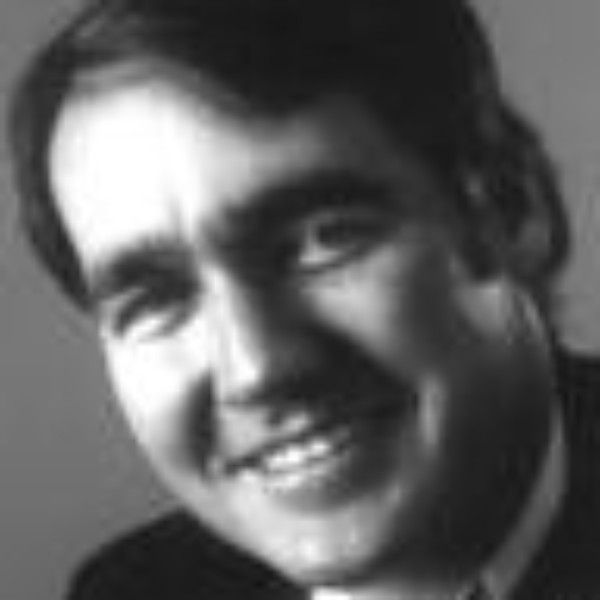 I am a composer and orchestrator living in the San Francisco Bay Area.I started my musical life early on the violin at age four. By the time I got to college, I was playing several instruments and was composing and arranging music in a variety of styles. I completed music degrees at the University of Southern California and then went on to Paris to study with the legendary Nadia Boulanger.For twenty years, I composed and arranged educational piano music for the Alfred Publishing Co.  Other publishers marketing my print music include Hal Leonard, Warner Bros, and the Willis Music Co.In the 1990's, I worked with Olympic figure skater Kristi Yamaguchi and it was a thrill seeing her skate to my music in live and televised performances on ABC and CBS.For the past several years, I have worked at home using LogicExpress to record, master, and collaborate with a wide range of artists. Some of the music has been heard in film documentaries and in commercials. I am currently getting my music out through iCompositions, MacJams, and TAXI.

It's Time: The Skool's Out Remix

Something to Believe In

Haya Lanu Tov (We Had A Good Time)

Something To Believe In