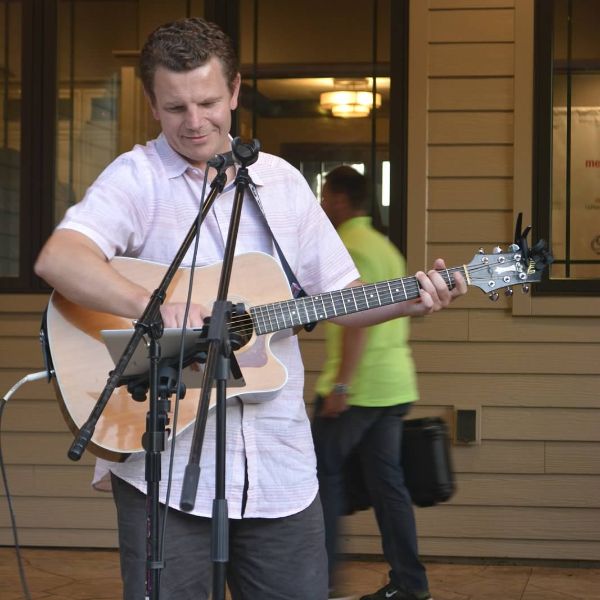 granger in   United States of America
Member since March 25, 2015

"Gary takes aspects of Americana, Folk and Country and blends them all into creative catchy music"

"Gary sounds like a cross between Bob Dylan and David Crosby"

Gary Girzadas is a singer-songwriter from Granger, Indiana formerly of Chicago. As a writer, Gary follows the mold of Jeff Tweedy, Bob Dylan, Mishka, Jimmy Buffett and modern folk groups like the Lumineers, and Mumford and Sons. He is currently releasing his first solo self-produced album of original songs.

A child of the Chicago suburbs, Gary inherited his musical talents from his dad who was an accomplished accordian and clarinet player. Gary was first introduced to popular music from The Blues Brothers and Waylon Jennings intro to Dukes of Hazard. Blues and Country continued to be his guiding influences playing in bands through high school and college including a regular Thursday night session at CJ's Pub in South Bend, IN. He gravitated toward americana after seeing Jeff Tweedy's sold-out, solo performances at the now-defunct Lounge Ax on Lincoln Ave. on Chicago's North Side.

Now working and raising kids full time, Gary's creative impulse is stronger than ever. He's releasing his first solo record with all new original songs. He is very interested in collaborating with other musicians around the world and making incredible music. Thanks for checking in! 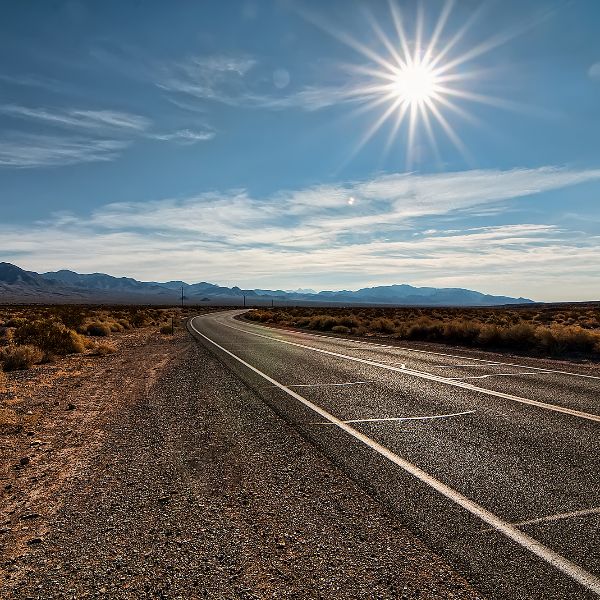 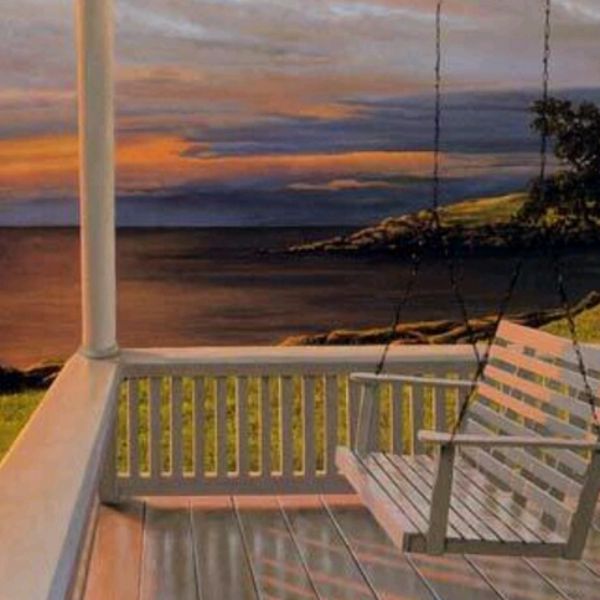 Found Me a Place 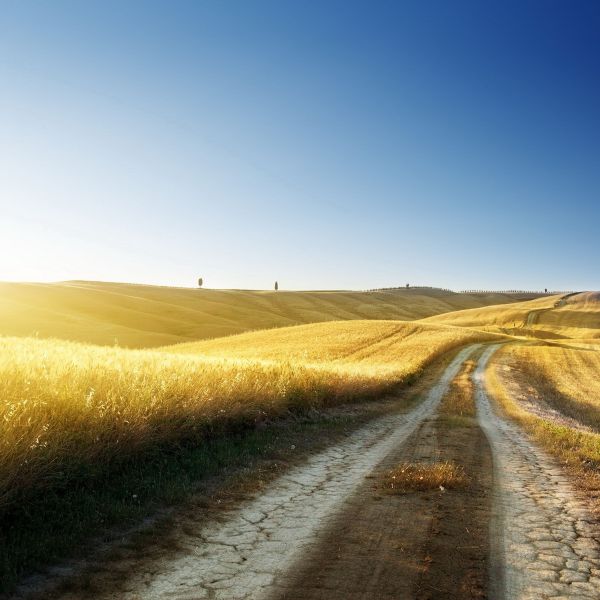 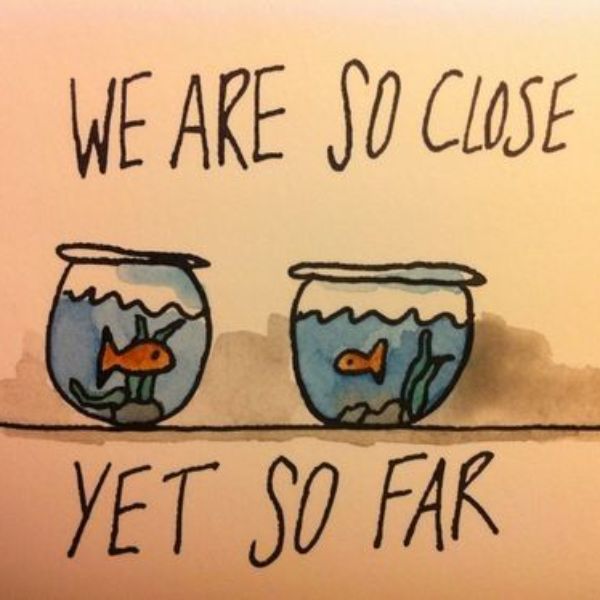 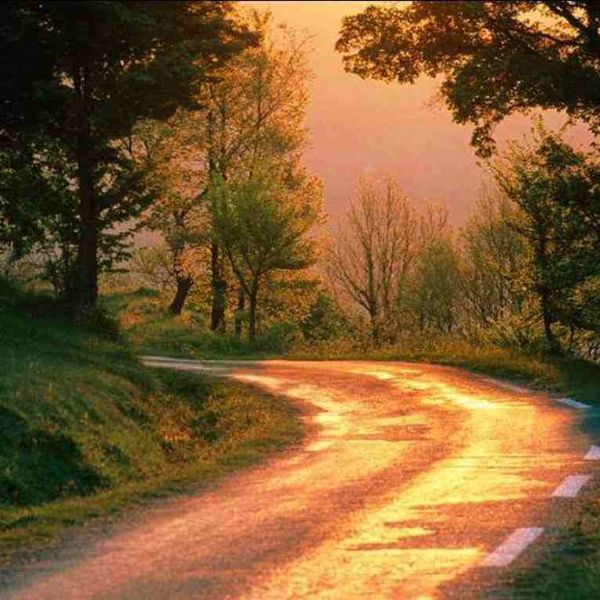 Memory Lane Feat. Off the Wall 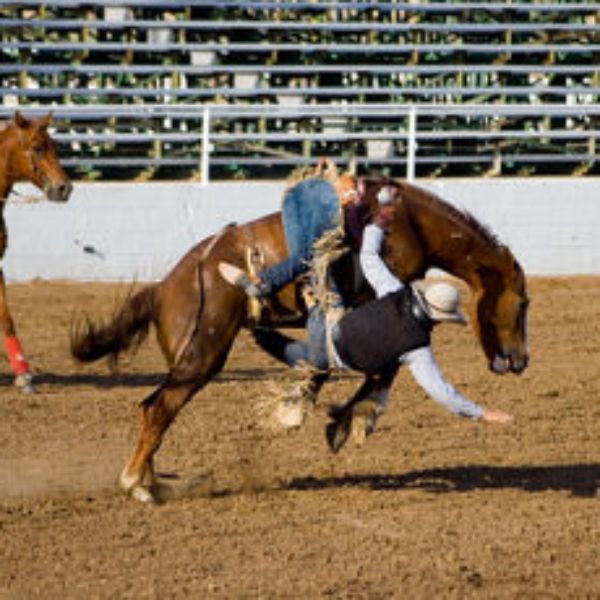 Off the Horse - Feat. Off the Wall 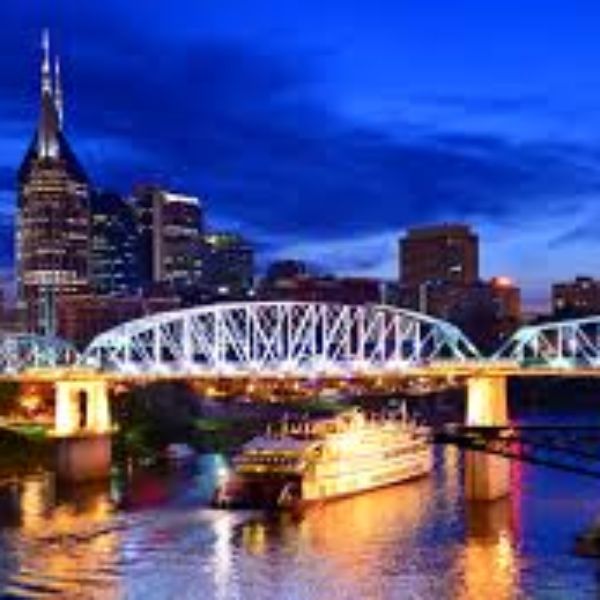