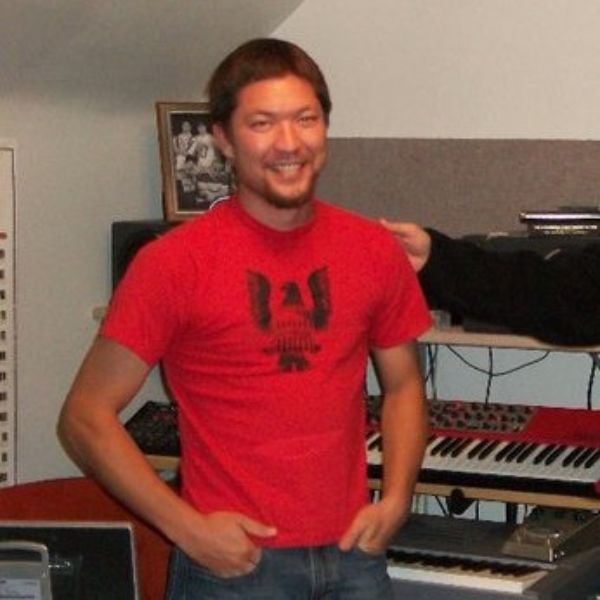 I took piano lessons as a kid, played lead guitar in a jam band in high school, started sequencing electronic (trance/chill mostly) music after h.s., rapped/composed/produced/recorded/mixed/mastered a self released gangsta-rap group album, and I used to play keyboards and sometimes bass for a rock/funk/bluegrass band. I know, sounds confusing.

Well, I guess I'll play whatever or at least try. But, my primary instrument is keyboard. I wouldn't brand myself a pianist, but I can make a keyboard accompaniment to almost any genre of music. I've been playing bass with my current band (alternative rock) too.

I do all of my current & previous band's recording and mixing. I've been recording and mixing for over a decade in a home studio. I guess I'm a recording nerd with no formal training. It started with just electronica, then added vocals (rap), and since I've learned to track and mix an entire band of instruments including electric and acoustic (drums, amps, guitar, bass, keys, sax, trumpet, banjo).

My tastes are as varied as my experience. I used to use Cubase for many years, but have completely switched to Cockos REAPER since 2014. I've sang Tenor with my church's choir since 2015 and my singing has improved greatly as a result. Including learning to harmonize with other singers. 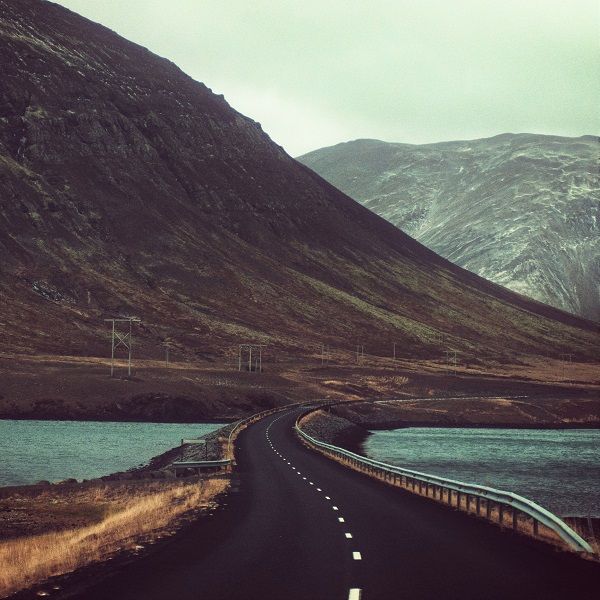 Where The River Meets The Road 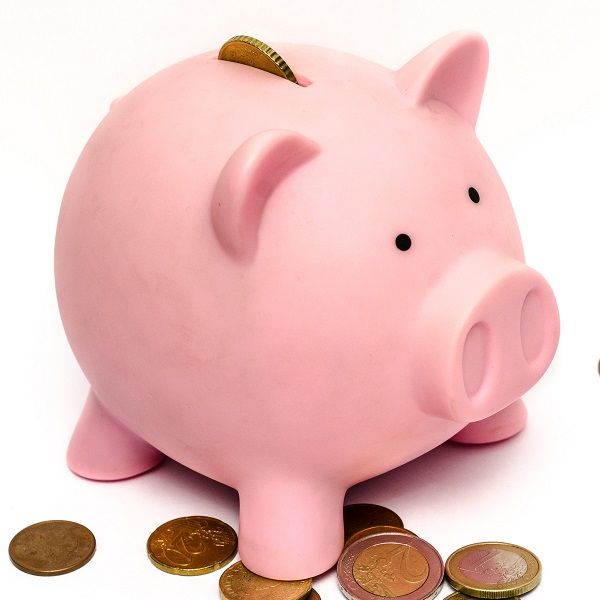 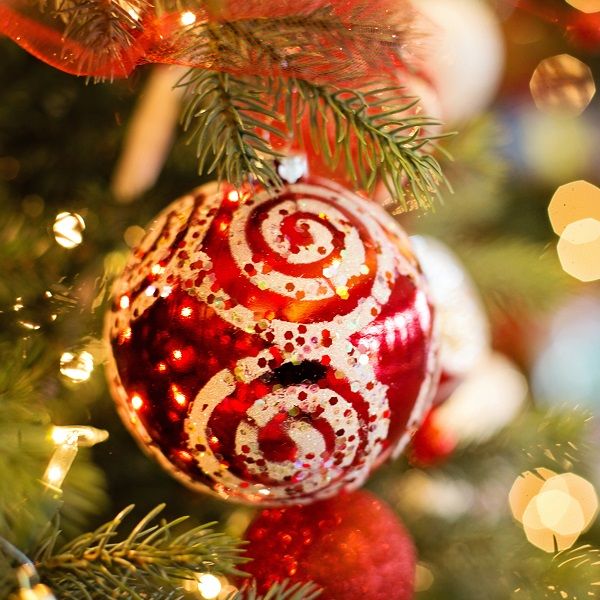 This Christmas (Is Gonna Be) 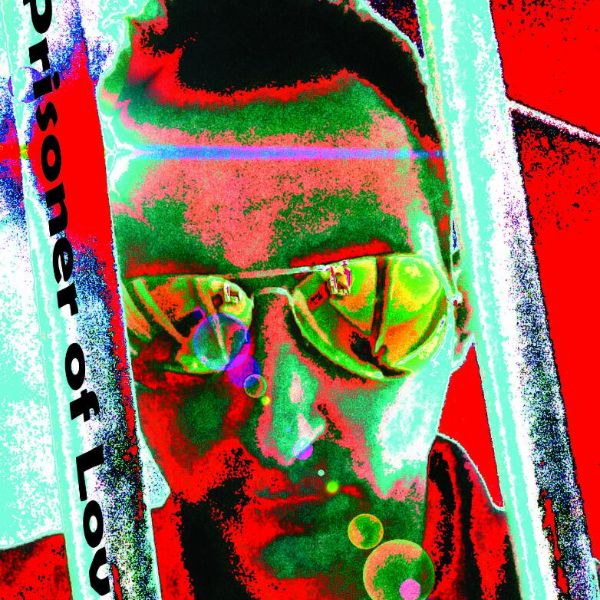 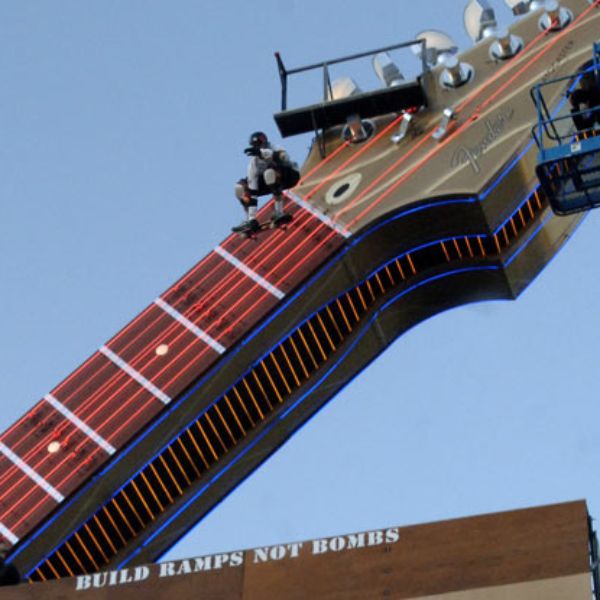 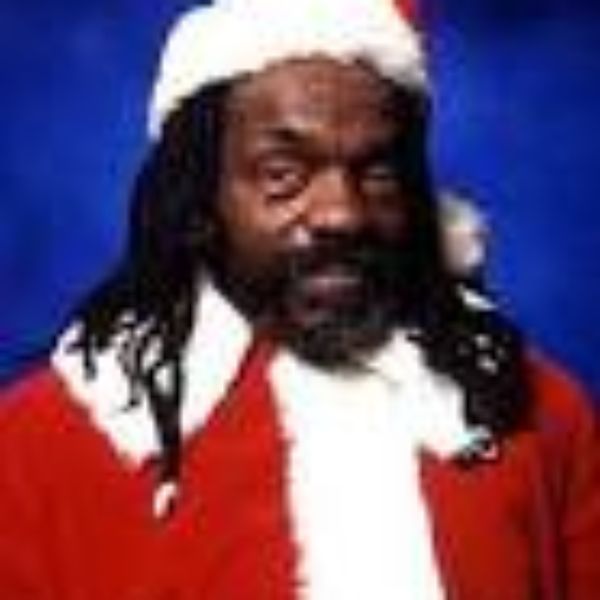 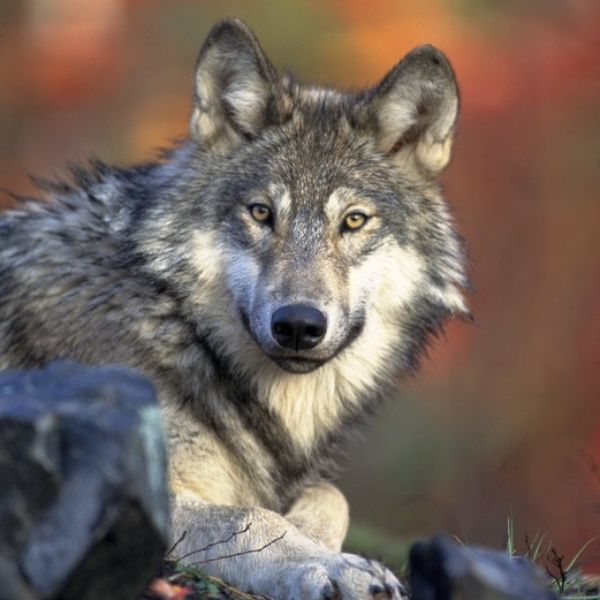 Wolves of Peace - Doves of War