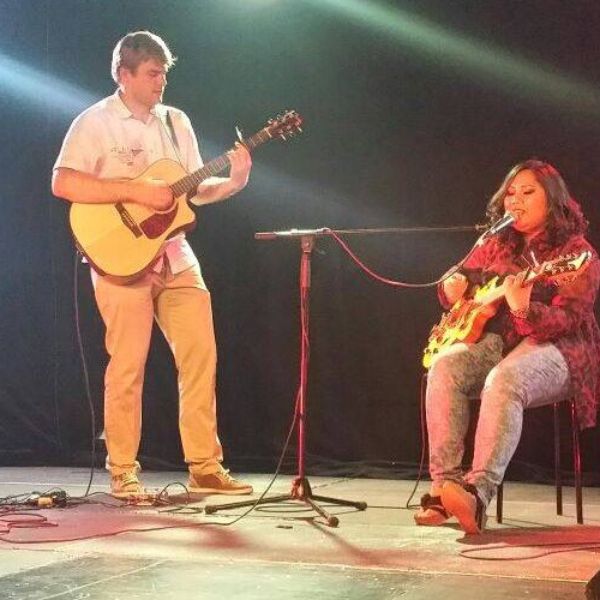 Dawn Marie is a singer/songwriter originally from the Philippines and currently residing in Bremerhaven,Germany. A young lass from a big city called Davao.She has been writing songs at the age of 13 and had her first trio band girl called "FlirtyFreaks" television exposure in ABS-CBN Maayong Buntag Mindanao in 2005 performing original song "The evil and angel". Sadly after couples of months, the FlirtyFreaks had effectively disbanded the same year. In 2006, she tried her luck to one of the famous battle of the bands named Nescafe Soundskool and made it to the regional finals with the band "Sikmuart" and in the same event in 2007, she finally made it to the Grand Finals and became the lead singer of the band "Peaches" rank it up 13th place out of 500 bands in the whole country. The Peaches band then had the chance to be part of the Nescafe Soundskool 2007 compilation cd where her original song titled "Time" listed and produced by Viva Records,Emi Records and Nestle company. In 2009, She then independently released her Debut Single "Remind" in ITUNES and AMAZON accompanied by Music Producer/Designer Earl John Lapore of Peak Records and her best buddy guitarist Rolly Marchadesch. Both "Time" and "Remind" were on top 1 indie chart of Killerbee 89.1 Radio station in 2009. On April 21,2014 the song "Remind" listed number 3 in Tuesday Night's songlist from Filipino composers from around the world hosted by Mitchell Badelles, Radio station in Sydney,Australia with Say More Radio Show on SWR 99.9FM..Her music influence comes from the likes of Norah jones, Up Dharma Down,coldplay,lisa loeb,yael naim and lenka. 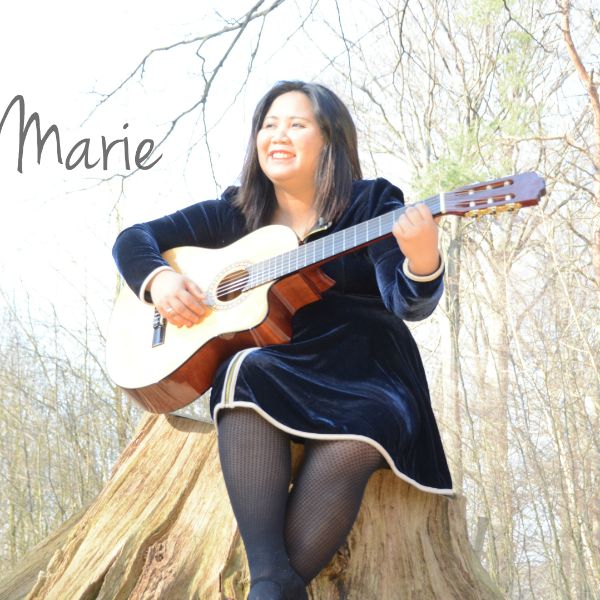 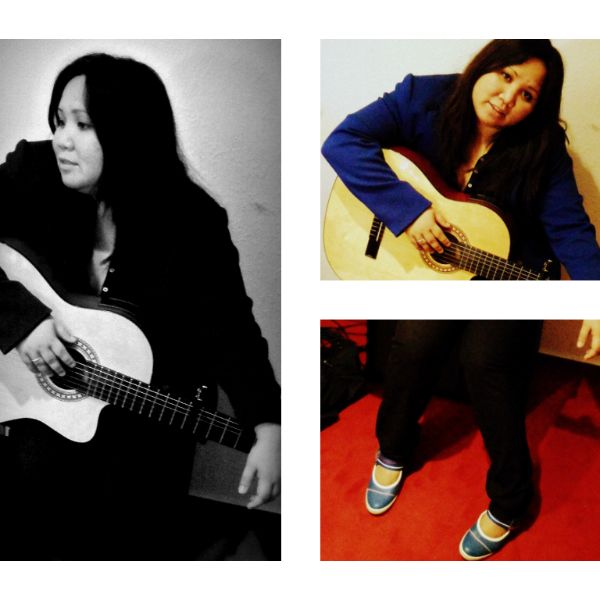