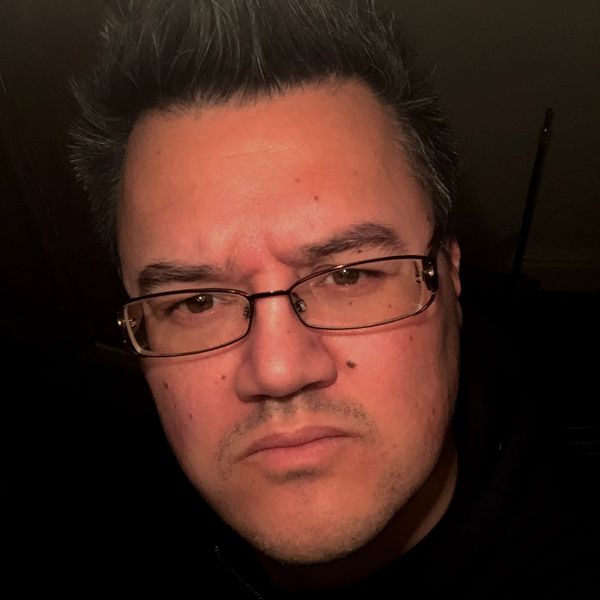 Vocals are recorded with a Shure SM7B/SM57. Guitars are dry recorded and re-amped through a Marshall JCM800 Lead. Cabinet sims are picked to suit the song. Re-amped tracks are uploaded with limited effects. Aiming for mixes to be around -14LUFS (-1.0 dB TP) for streaming services. 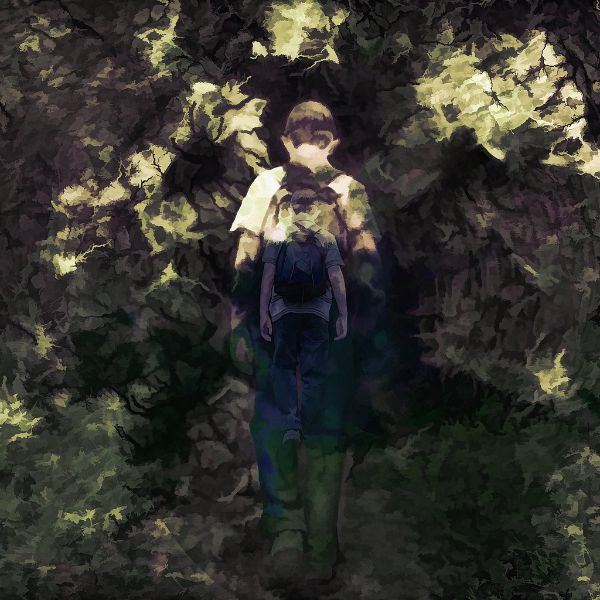 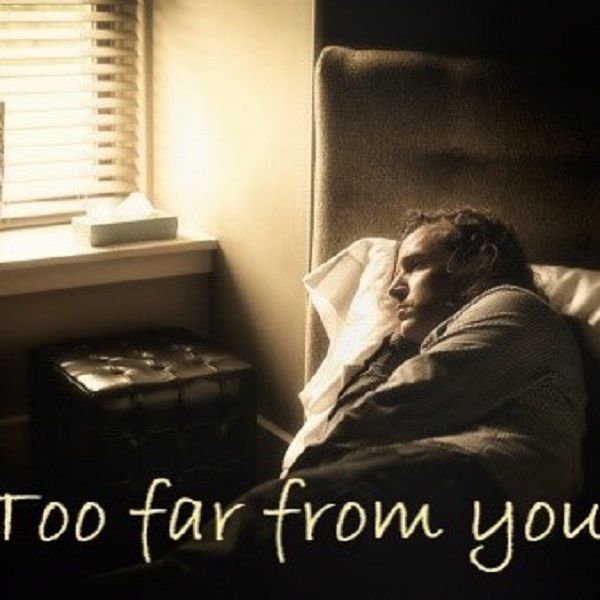 Too far from you Country 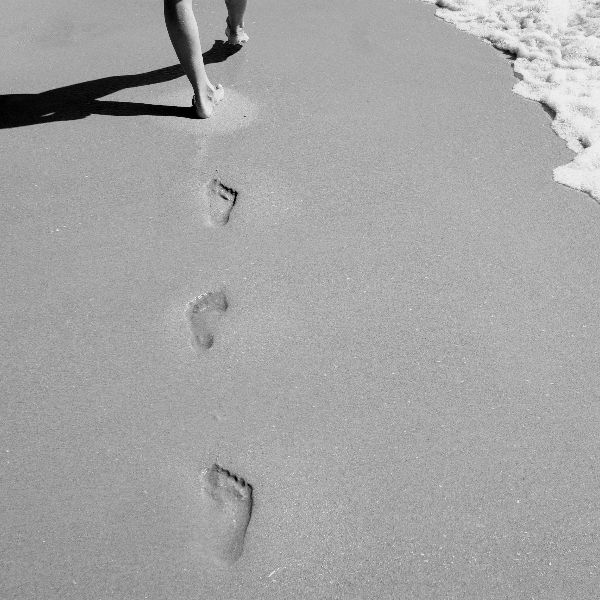 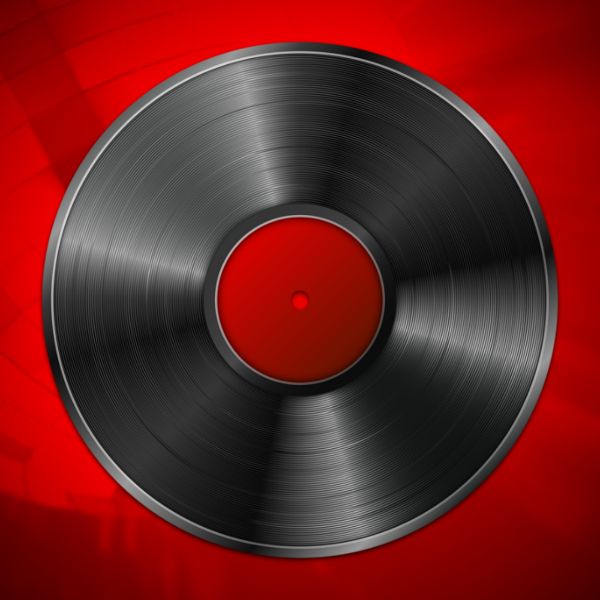 We Stand as One House 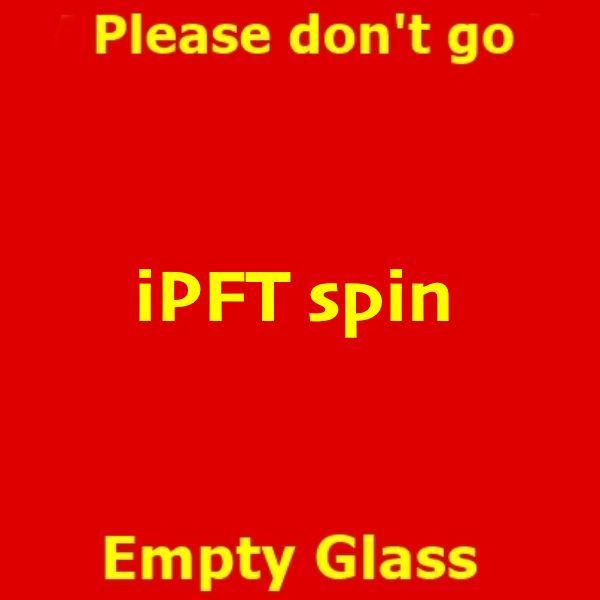 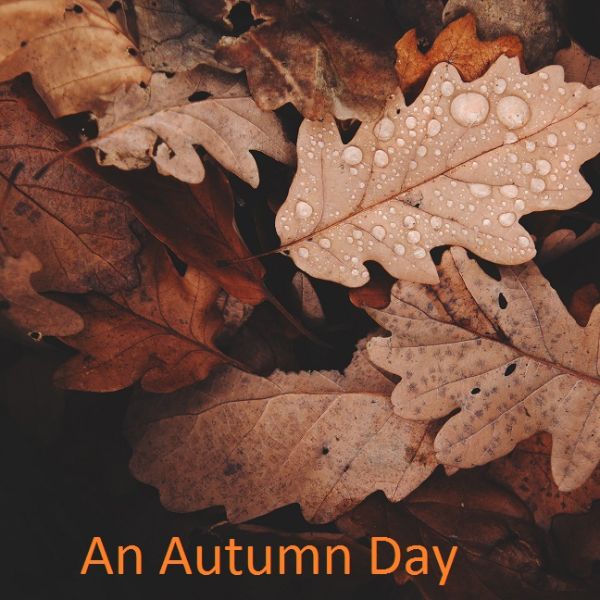 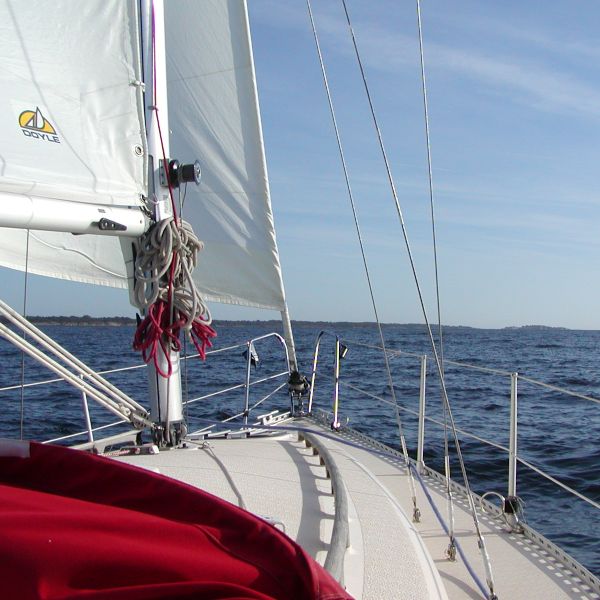 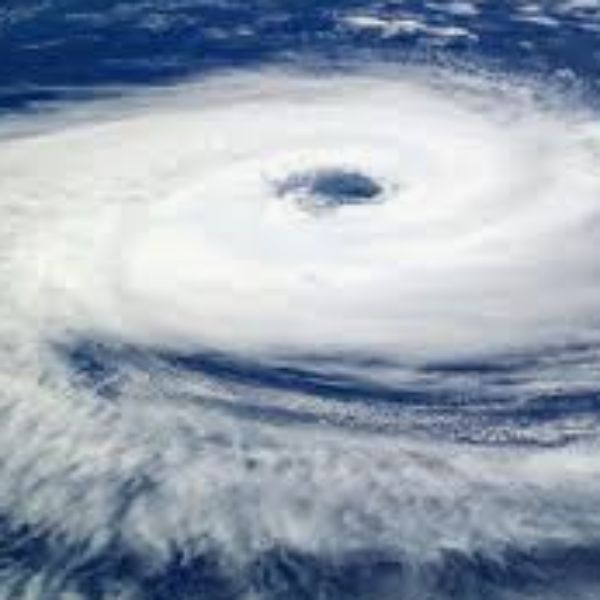 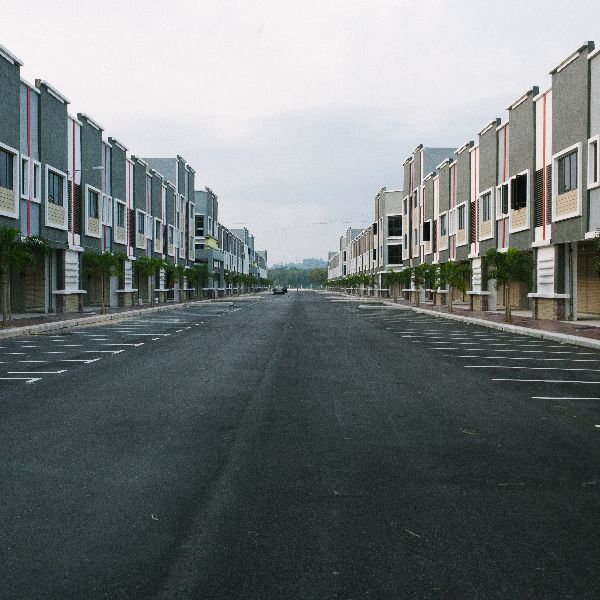 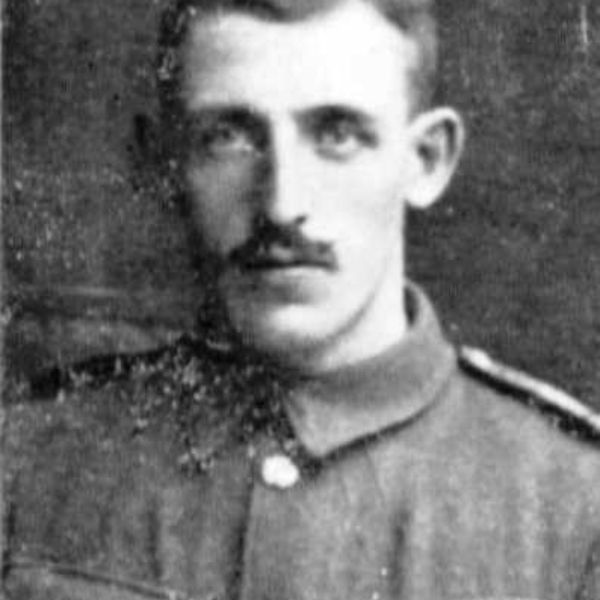 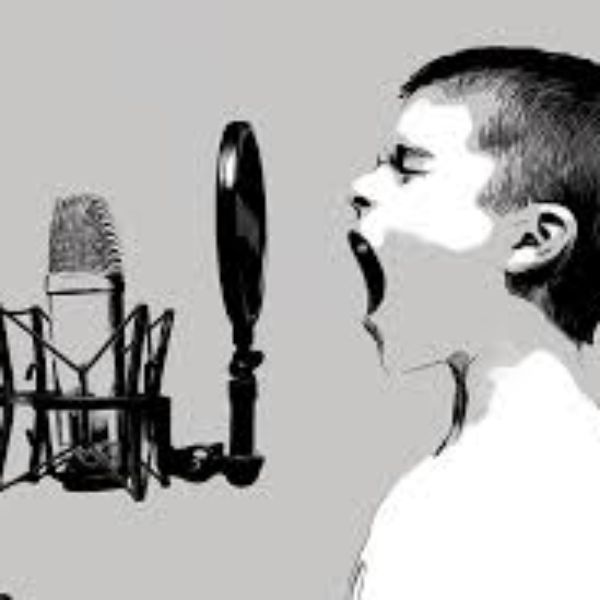 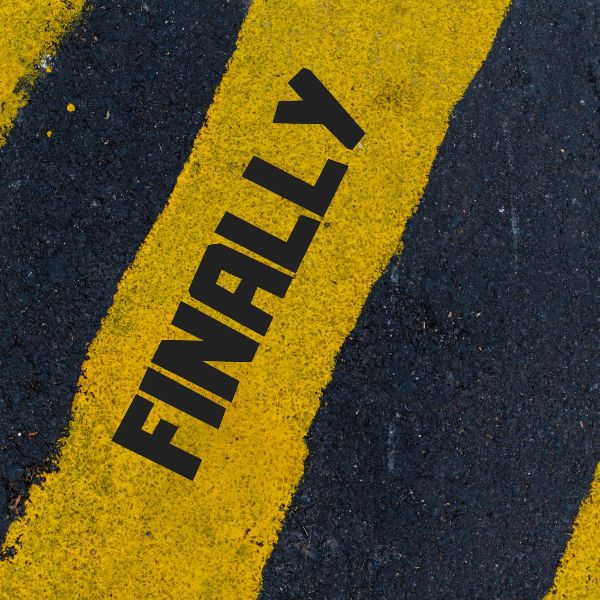 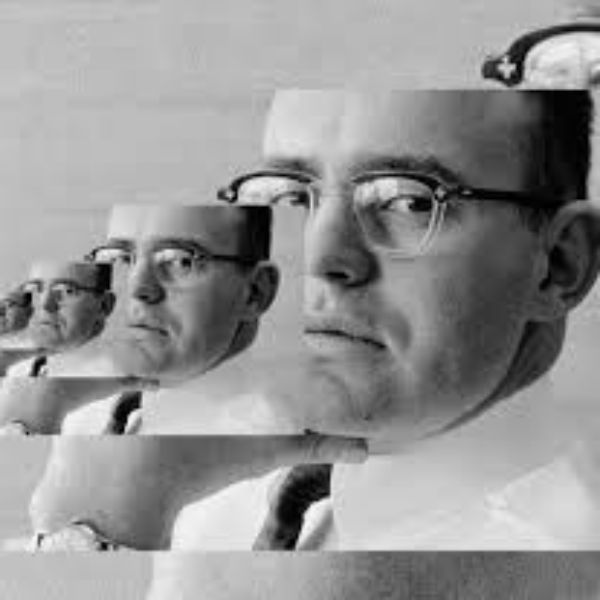 Be who you want to be Indie 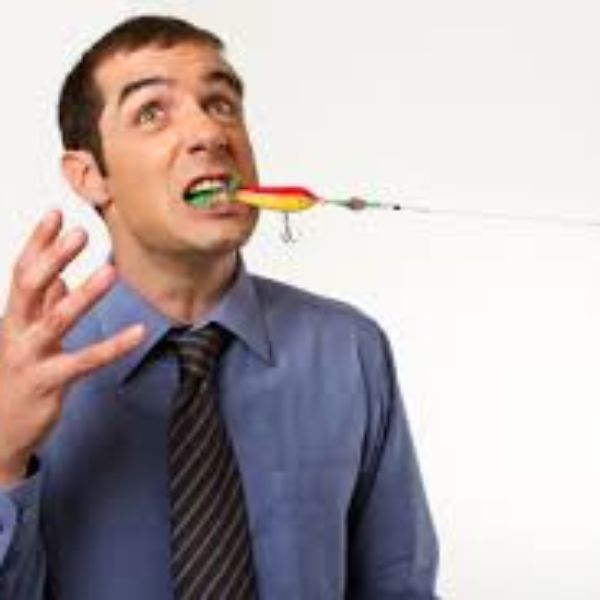