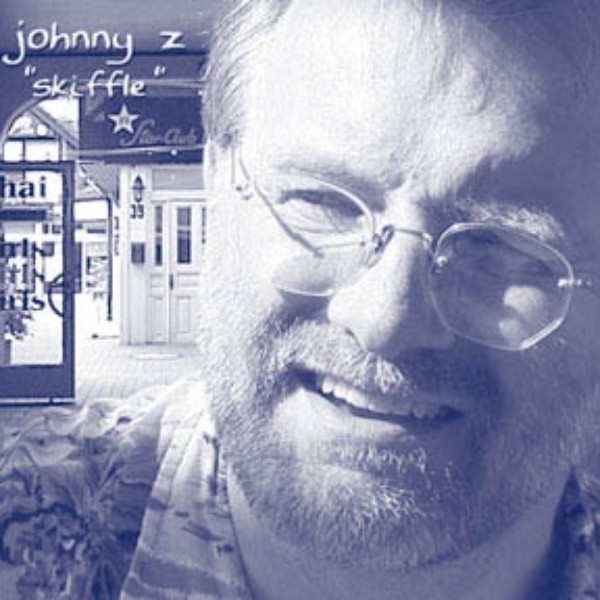 In the late 1960s, Johnny Z began his performance career as a folk artist, occasionally opening for the majors of the day, such as Friend & Lover, Steve Goodman, and Jerry Lee Lewis (the latter, a truly unusual pairing at a UAW union hall, in Lansing, Michigan), but generally finding audiences in coffee houses and social/political rallies.

In 1970, he assumed duties as the lead guitarist in a midwest regional band that went by the name of Nirvana. Despite a name which was destined for wider audiences (but not by this particular lineup of musicians), his brief fling with an electric guitar gave way to his love of acoustic music. Along the way, Johnny Z has developed an ability to articulate his thoughts and combine it with melody in a most appealing manner. His writing is new and fresh, yet instantly familiar. He’s allied himself with some outstandingly talented musicians, who assist him in presenting his songs. It’s the combination of these elements that have seen fruition in the release of En Route (1997, CD), Uptown (2000, CD, which carries the Johnny Z and the Spotlights artist name), Skiffle (2001, CD), midpoint@millpondpark (2003, CD, another Johnny Z and the Spotlights release), and Daddy Was a Rounder (2011, internet single).      The term skiffle refers to folk or country music played by performers who use unconventional instruments or percussion, such as kazoos, washboards or jugs. During the period when the Quarrymen (later to become the Beatles) came together, acoustic guitars were incorporated into the sound. These groups were commonly referred to as skiffle groups and proliferated throughout England, during the late 1950’s and early 1960’s. Johnny Z has taken his neo-skiffle sound a step further by flavoring the traditional folk/country base with r&b, blues and jazz, though maintaining the acoustic skiffle sound.

( - from the Skiffle compact disc liner notes, by Johnny Z) All releases are written, arranged; produced by Johnny Z. For that matter, he's gone the extra mile by doing the concept, layout and graphic design on Uptown, Skiffle, midpoint@millpondpark, and Daddy Was a Rounder. Surprisingly, only supplying the cover concept of En Route, relinquishing the actual execution of design to others. Here’s an artist committed to his craft, with an eye for detail.

He continues to be the guiding influence of the acoustic neo-skiffle quartet, Johnny Z and the Spotlights. Their seamless 3-part harmonies are perfectly accompanied by bass, harmonica, dumbek and acoustic guitar (naturally). They've recently refocused their performance emphasis. Chances are you'll be seeing them at a festival and concert stage near you.

Radio highlights include appearances on Detroit WJR-AM 760's Albom in the Afternoon, and Owosso WOAP-AM 1080's Chat with Sandy O. Live performances had him sharing the stage with Maruga Booker (of Weather Report) and Peter "Madcat" Ruth (album artist with Dave Brubeck). 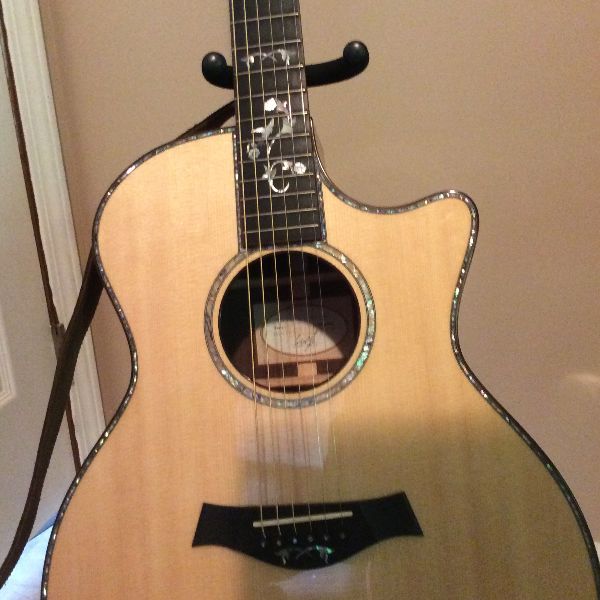 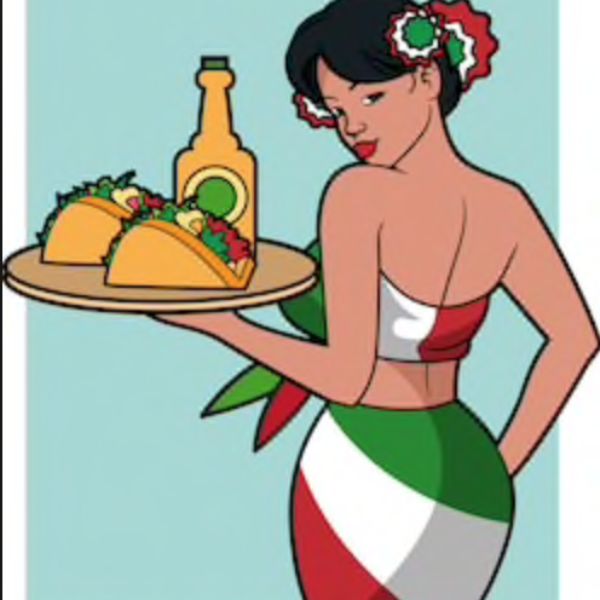 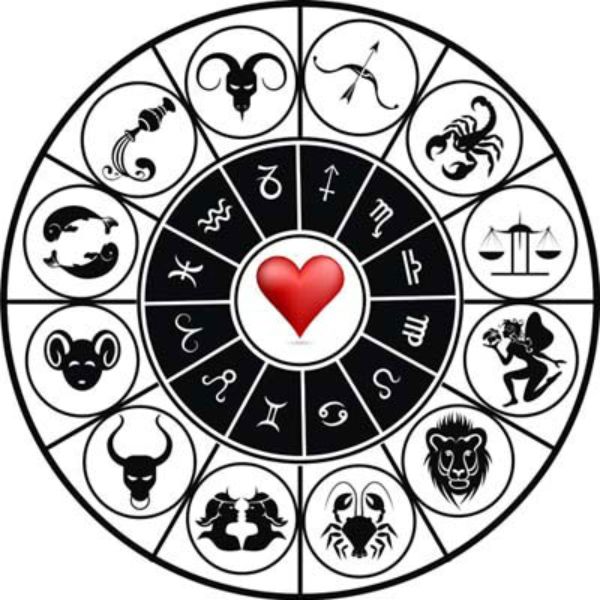