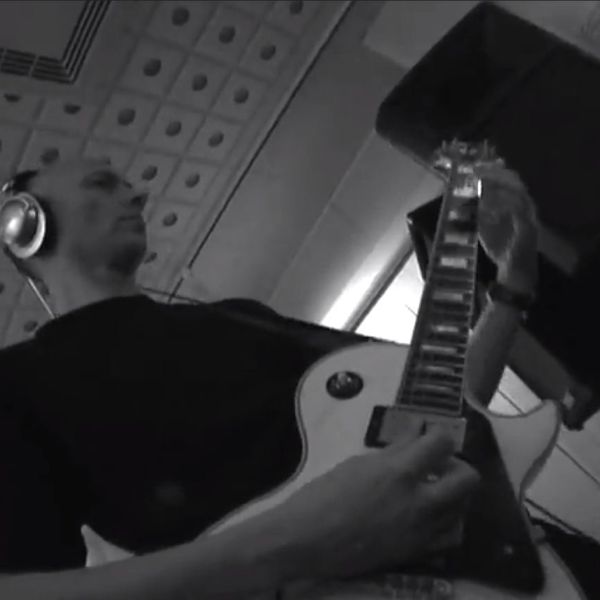 I'm a guitarist, bassist, keyboard player, composer and arranger from the UK, living in Osaka, Japan.

In Southern Rock I love the current music of Lynyrd Skynyrd, 38 Special, Molly Hatchet, ZZ Top - the heavier side of the genre.

Can't Get It Back 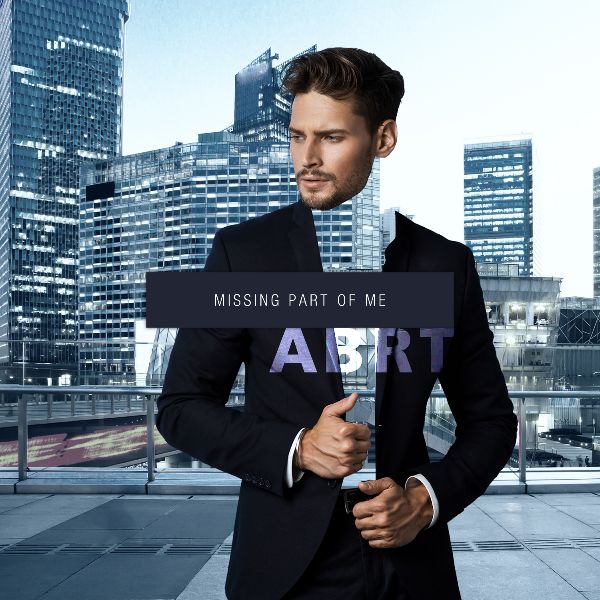 Missing Part Of Me 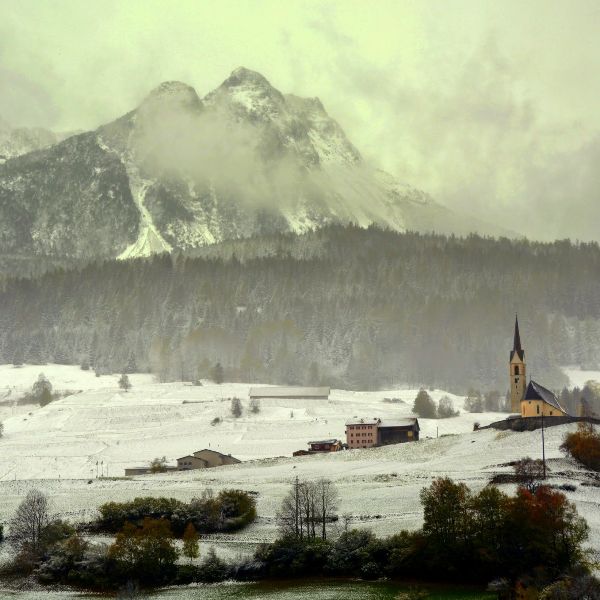