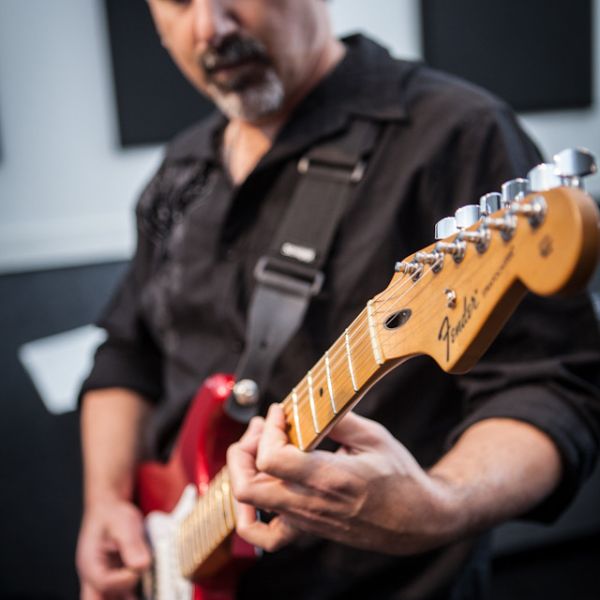 My musical roots originated learning playing piano as a teen where I would amaze my friends by playing popular songs by ear, much to the frustration of my piano teacher. I soon switched to playing guitar after hearing and seeing KISS. With the band's posters covering the walls of my room, I quickly joined the KISS Army and played along with their records. Emulating my guitar hero Ace Frehley, I learned all the classic Kiss songs and was convinced that I was the 5th member of the band. I consider myself a rock guitarist with his primary musical influences consisting of hard rock and heavy metal. I was also influenced by classic and progressive rock as well as hair metal and power ballads. In 2010 I joined a program at Guitar Center Studios that connects musicians and has played in many Rock Show bands covering a wide range of musical genres including 80s rock, songs from Live Aid and Lollapalooza, Beatles, Americana, guitar gods of the 70s, and modern rock. I played in dozens of bands until the studios closed in 2018. I have been playing in a rock/pop cover band for the past two years. 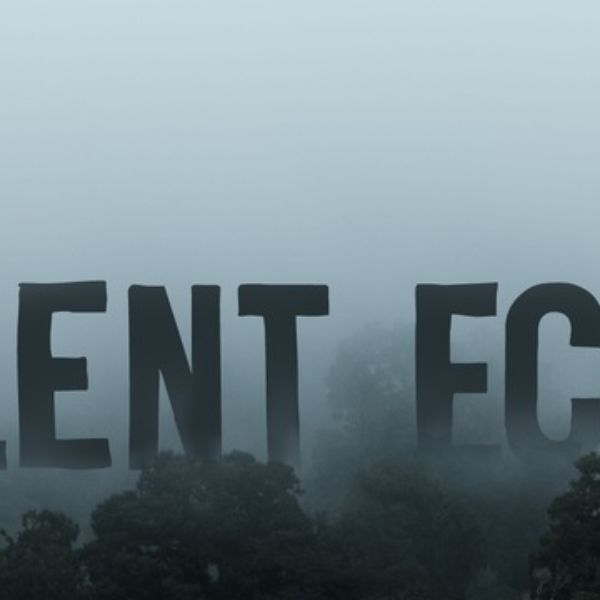