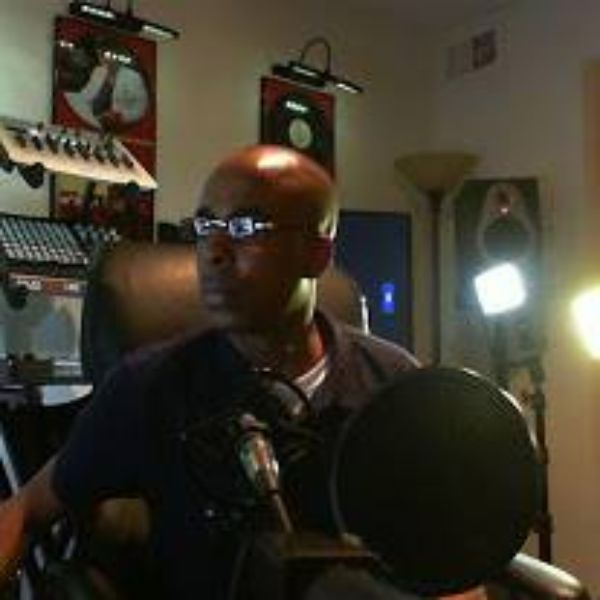 DJ Mike (aka DJ Mix Magic Mike ), also known for his work in the live remix projects, is a Producer and DJ based out of Miami, Fl He creates and performs electronic dance music, including bass-heavy remixes of club and hip hop favorites, original glitch hop, soulful dub step, funky house or amalgamations of other styles.

Starting his career as a DJ in New York City in the late 1980?s, covering various styles and genres with a focus on dance music , hip hop and house music, DJ Mike began creating his own hybrid of hip hop and dance music into a club sound that fits as well in theaters and festivals as it does on dance floors in the Bay Area California and now Miami, Florida.

With a full length album to be released soon this year 2014, EPs supported by Daly City Records, Simplify Recordings, and True Movement as well as tracks on Muti Music, Run Riot Records, Car Crash Set, Mambo Records, Old Tacoma Records, Global Vortex, and BomBeatz, DJ Mike is becoming one of the most sought out producers and remix artists in the bass music scene with collaborations including some of electronic music?s most influential people.

Ranking among the top on charts on Reverberation DJ Mike has the ? foundation to perform club, event and festival dates all over the country to audiences very familiar with his music.

Rappers wanted to be featured & Remix DJ wanted to remix

Hip-Hop/Rap
No files uploaded yet
Open