Hello, my name is Nate LaRow. I live in Vermont and I've been playing drums for almost nine years. I collaborate with musicians (young and old) in my area to do local projects including playing with Catamaran, the Willie James Band and Jim Maher. Check Catamaran out at http://www.myspace.com/catamaranmusic.  I also play in a band of my own called The Willie James Band. You can check us out at http://www.myspace.com/williejamesband. All songs were recorded (a long, long time ago) in my home studio.I started playing snare drum in 5th grade, and for the next year that's the only instrument I played. After that, I bought a drum set for $200 and learned on that for about 3/4 of a year. Then I bought a more professional drumset that I used up until this past year. My main influences are Chad Smith of the Red Hot Chili Peppers and Mitch Mitchell of Jimi Hendrix. My credits include:5 years of band3 years of jazz bandNumerous local concerts and showingsJim Maher & son James MaherDavid Sheerin3 month long stint with local rock group The Manix (http://www.myspace.com/themanix)Local blues/rock/funk group The Willie James Band (http://www.myspace.com/williejamesband)New band from St. Johnsbury called Catamaran (http://www.myspace.com/catamaranmusic) My recording studio includes:Dell Dimension 4200 w/1 GB RAM, Dual 2.2 Ghz processors, 2 160GB 7200RPM Hard DrivesSonar & various pluginsFostex Monitors M-Audio Delta 1010LT 8-simultaneous-in PCI interfaceAKG, Peavey, Shure, OSP & MXL micsBehringer mixing board 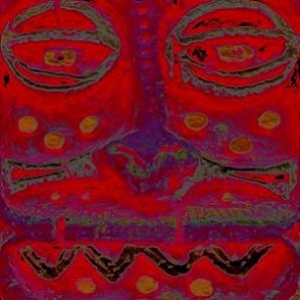