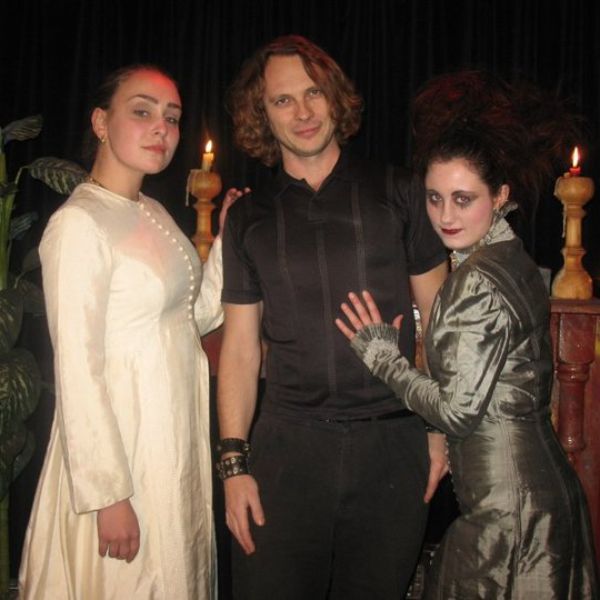 I am a fully registered Technician with the Techo guild, the international 3d guild and a registered editor/director at Director and Editors Guild New Zealand. I have extensive film and television experience both in front and behind the camera and run my own studio.

I have a passion for technology, with a work history in film-making, animation, digital art, production, Director and Producer tasks, budgeting and editing. I have experience working in children?s shows for Walt Disney Television during my time as an animator at Toonz Animation Studios and also taught CGI animation for Freelance Animation School.

I just returned from my third visit to Cannes for the Marche du Film where I attended the Producers Workshop there. Only 300 people are accepted each year to attend from verified producers and industry professionals throughout the world.

I came back via Milan, Rome, Florence and Lyon where I enjoyed days strolling through the cities photography Architecture.

During my career I have had the opportunity to work with some talented people on some very exciting projects. I?m proud to say the business?s I have worked in have benefited greatly from my achievements.

I was the first employee of Toonz Animation with no formal training in animation, and was up to production speed there after two weeks of in-house training. I also went on to train other animators while working on a variety of animated shows for Walt Disney Television.

In 2000 I started working as the publications co-ordinator for the Unitec Student Union. During my time there I increased advertising revenue by 70% and decreased production costs by 25% re-sourcing our printing provider. This allowed me to provide the students with a free CD of New Zealand Music with each orientation issue of In Unison Magazine. When I started there the magazine was a drab, black and white newsprint publication but by the time I had finished it was a shiny new full colour, full gloss publication.

While teaching at Freelance Animation School I had a 94% pass rate of graduate students in my CGI Animation classes. My students have gone on to work in the animation and game development industry.

The debut CD I co-directed for LOOP Magazine was quoted as ?the best thing to come out of New Zealand ever!? by Satchi and Satchi.

I was one of 350 producers to attend the exclusive Producers Workshop at Festival de Cannes 2015, selected from submissions from working professional producers worldwide.

Here is a link to my company promo... 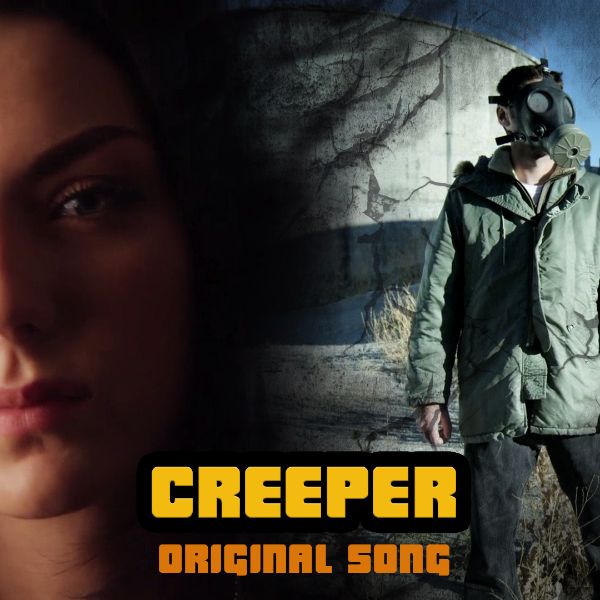 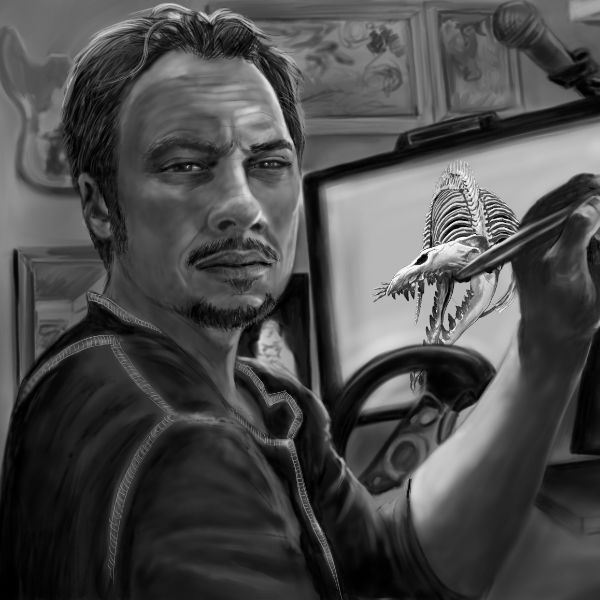 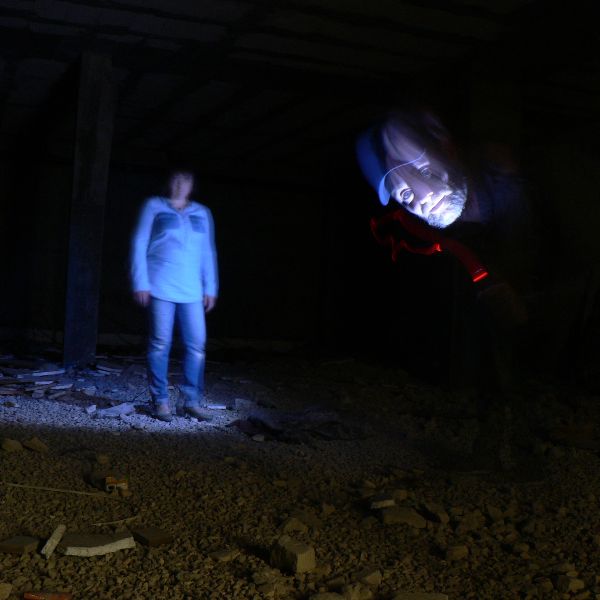 My Mind is going away from me 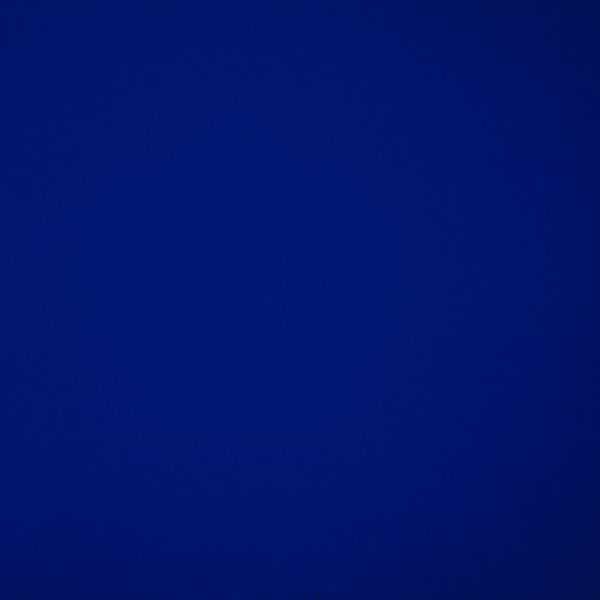 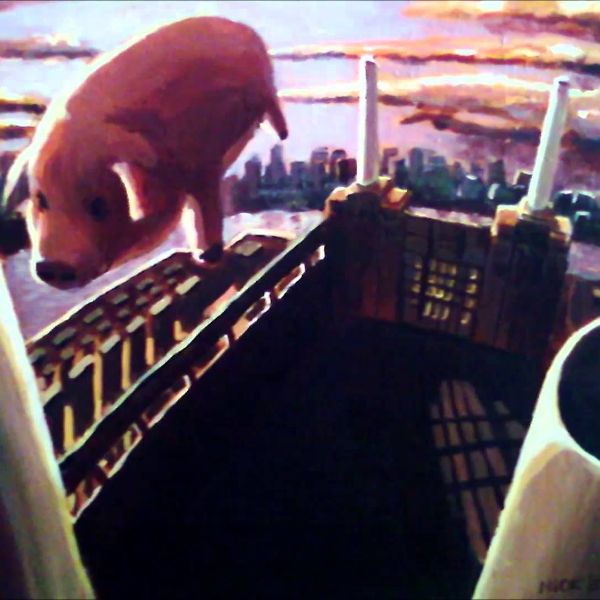 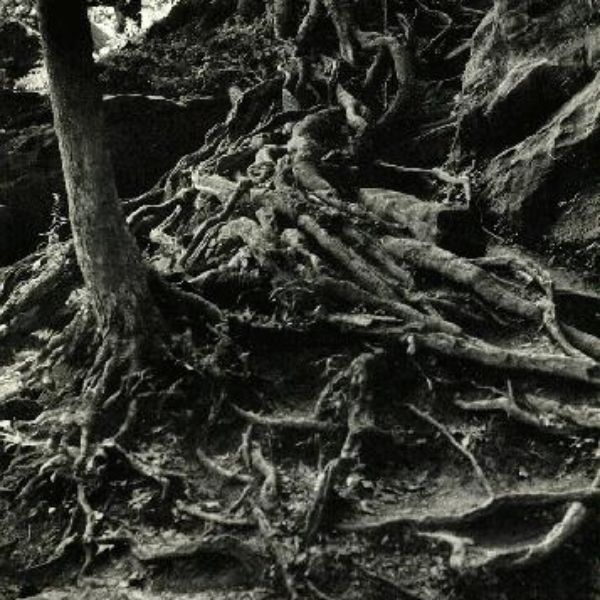