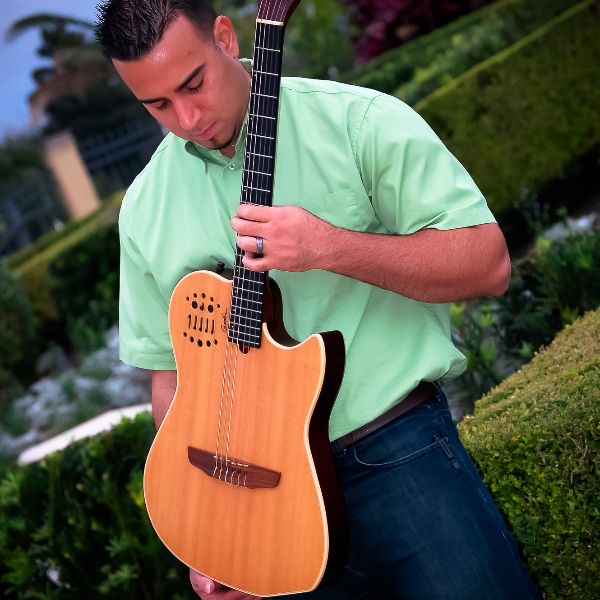 Samuel Ortiz, born in Mayaguez, Puerto Rico, started playing the guitar at the age of 13. He was introduced to guitar music while still in middle school. There he began playing and learning classical guitar. It was then that he joined a group of performers, who played traditional Puerto Rican Music called ?Decimas?. As a high school student, he joined the school?s Rondalla an instrumental group playing both guitar and bass. While still studying in College, he joined the faculty of the University of Puerto Rico in Mayaguez, as a guitar instructor for the Professional Studies and Continuing Education Department. He has also served as a guitar instructor for Antillean Adventist University Music Academy in Puerto Rico and Blue Noche Arts and Music Academy in Lakeland FL. In addition, Samuel, altogether with Aldo Briano and Raquel Borges co-created the Jazz group ?Midnight Sun Jazz? in Puerto Rico.

Samuel holds a BA in Music Education from Antillean Adventist University in Mayagüez, Puerto Rico, with a major in classical guitar. He studied under the tutelage of Dr. Jacques Landry. Since coming to the United States he has also attained an MA in Musical Education from the University of South Florida. He has also studied guitar under many esteemed musicians, such as: Nathan Herrera, Alberto Baez, Miguel ?Tito? Rodriguez, Jose Orellano and Samuel Ramos. At the moment he is continuing his studies under the tutelage of Dr. Robert Phillips. Currently, he teaches music for the Polk County School Board in central Florida, He is also, one of the adjunct instructors for the Classical Guitar Department of the Lois Cowles Harrison School for the Performing Arts in Lakeland Florida. 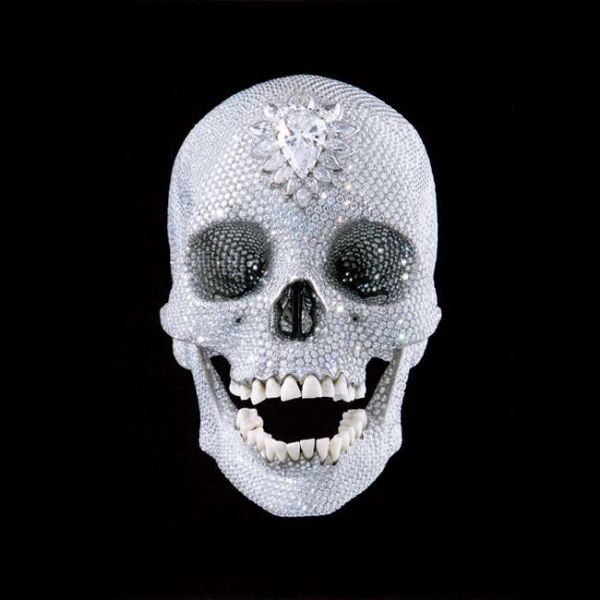