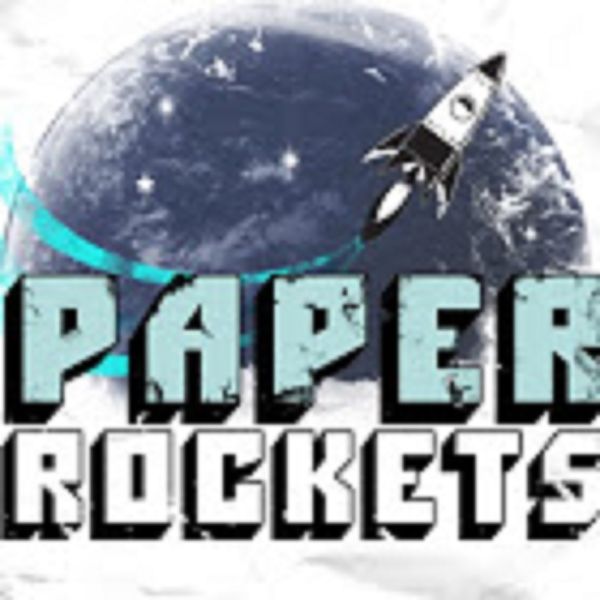 Paper Rockets is a pop punk band formed at the beginning of 2014.

Austin, John and Rod were the first members of the band and have been making music together for over 10 years now. They have played in several venues of England, France, Germany, Scotland, Spain and Argentina.

Since the beginning of this project, they've played in New York, New Hampshire, Connecticut and Buenos Aires.

The band grew notoriously since they've created their YouTube channel and started collaborating with other youtubers.

Their version of All Time Low's "Something's Gotta Give" has almost got 20.000 views and was played to Alex and Jack (from All Time Low) at an interview on a Dutsch radio.

The band is currently working on their first album as well as putting out 4 new videos every month on their YouTube channel.