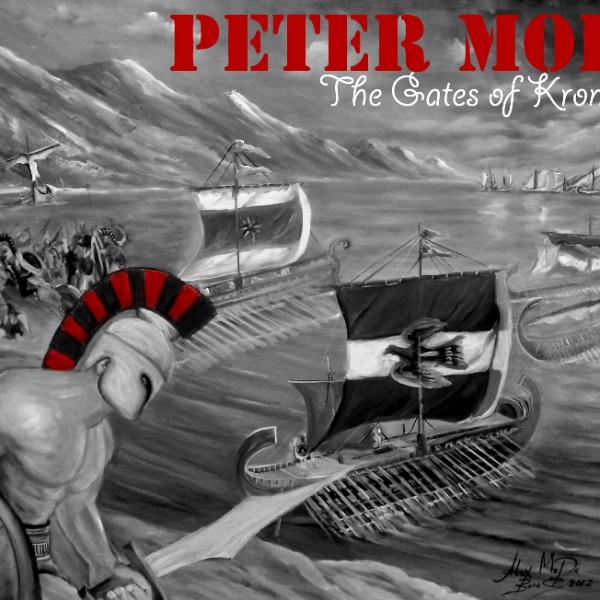 Peter Mor (in Greek: Πέτρος Μωραϊτίδης) is a Greek composer of instrumental music. Peter was born 08 January 1987, in Volos, Greece. He is a producer, and multi-instrumentalist. At age 7 he began classical guitar lessons at the Municipal Conservatory N. Ionia Volos.

Thereafter he learned how to play electric guitar in private conservatories with experienced musicians.

Most of his flair for music, however is self-taught.

Peter began writing music on his electric guitar as a teenager. and from 2010, has fueled interest in the film and trailer music. 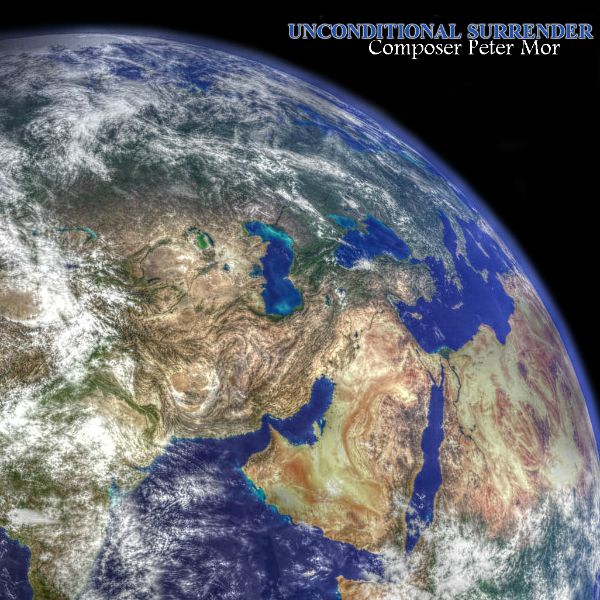 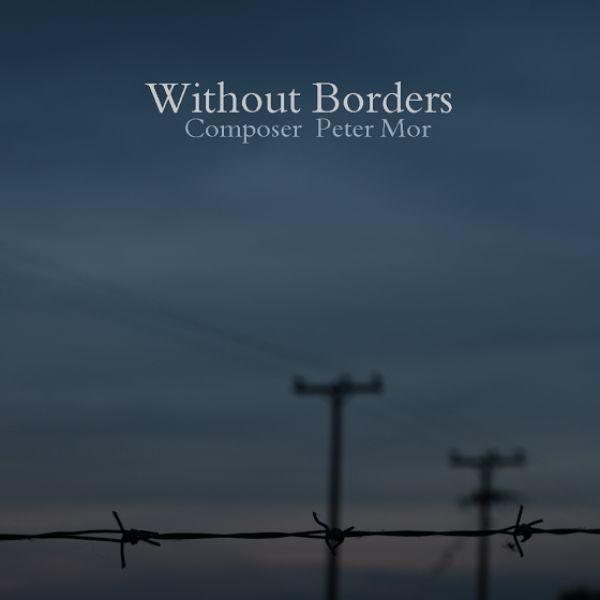 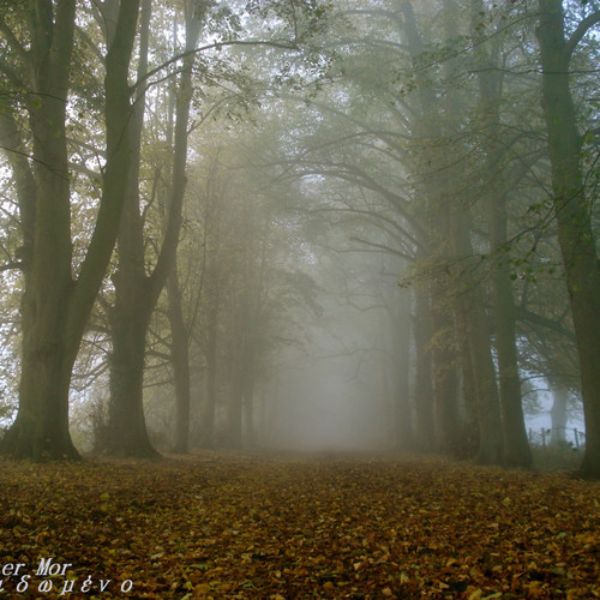 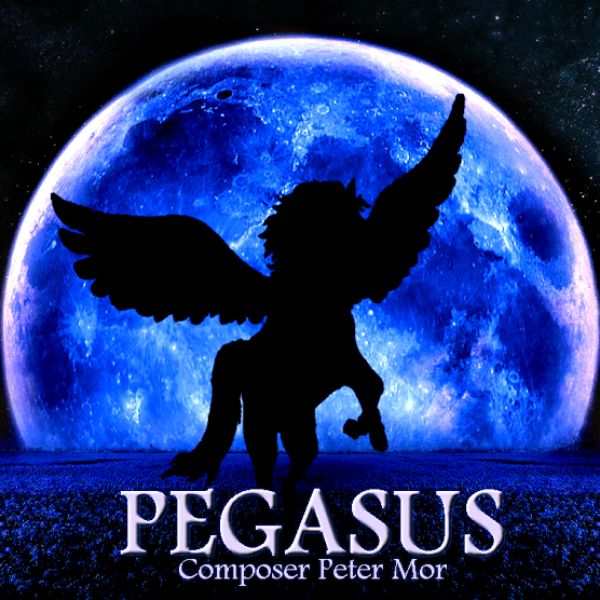