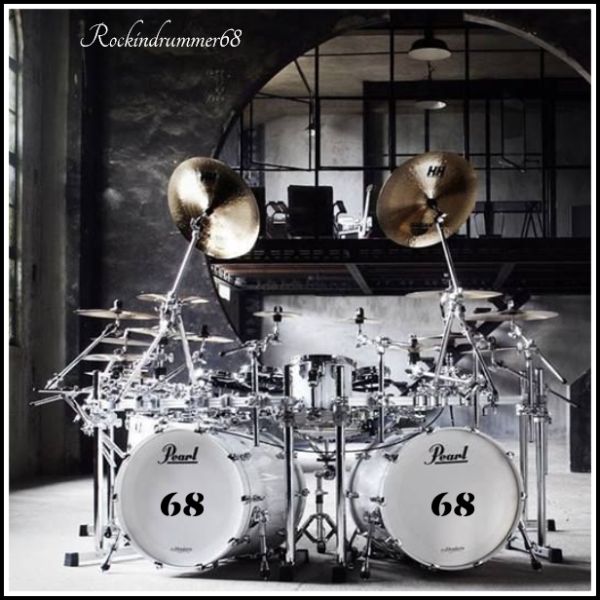 Mark started listening to music as a young child where he grew up in Coal City, IL in the United States of America. Later in life he started playing drums at age 19 where he went to tech school in Minnesota after graduating high school. Following that he played in three different bands until he was 25 which included a rock band, a heavy metal band, and a death metal band. At age 40 he became interested in the recording arts and started working on Kompoz.com online collaborating with musicians from around the world as a drummer, music producer, music loop artist, recording artist, and mixing engineer! 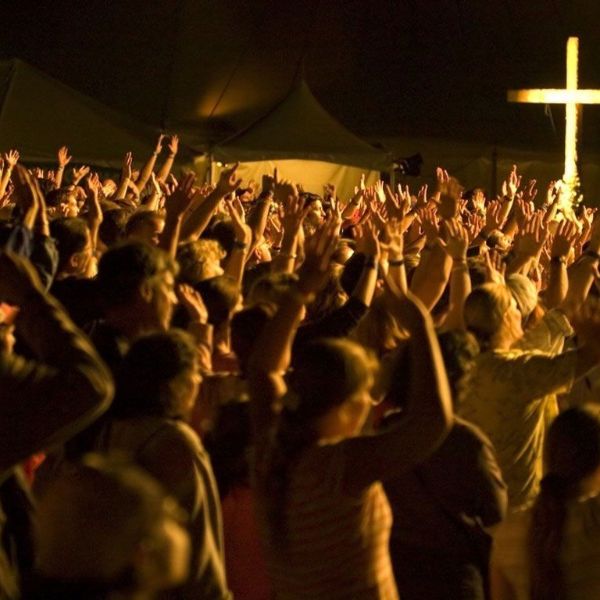 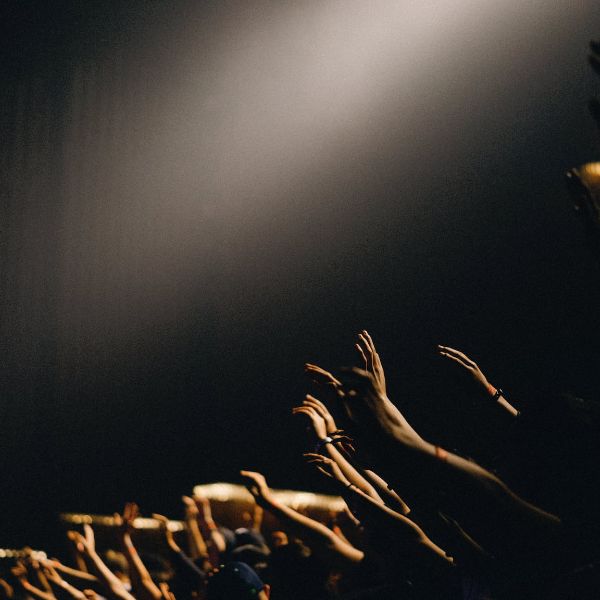 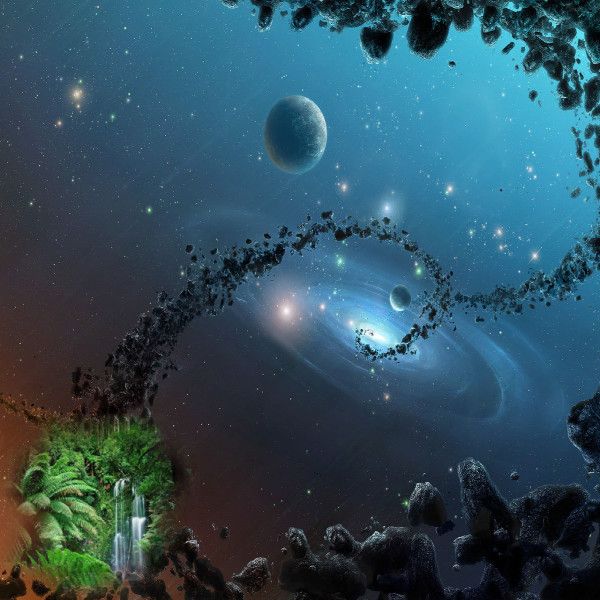 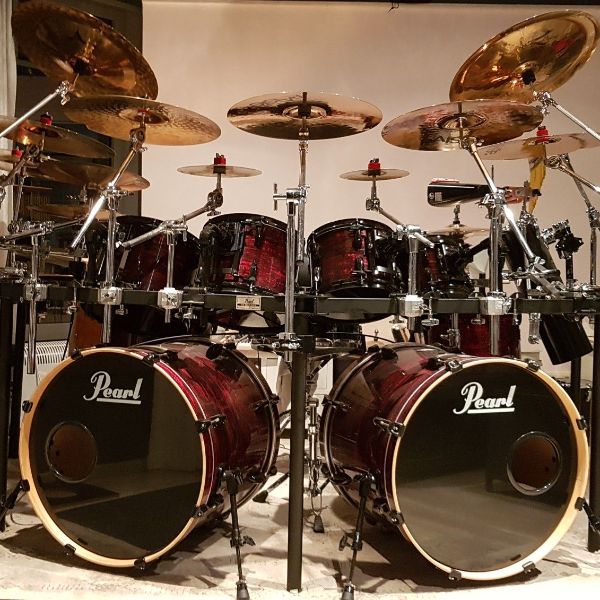 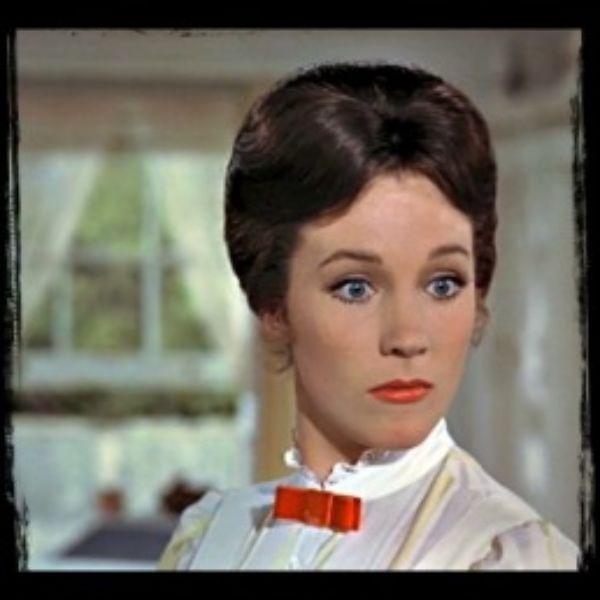 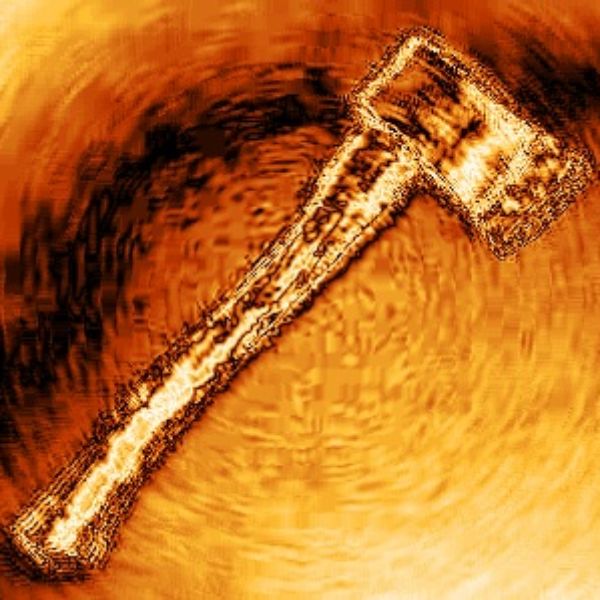 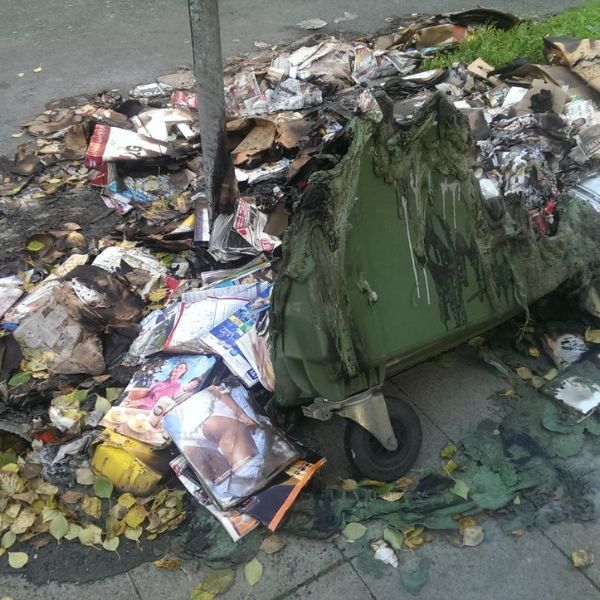