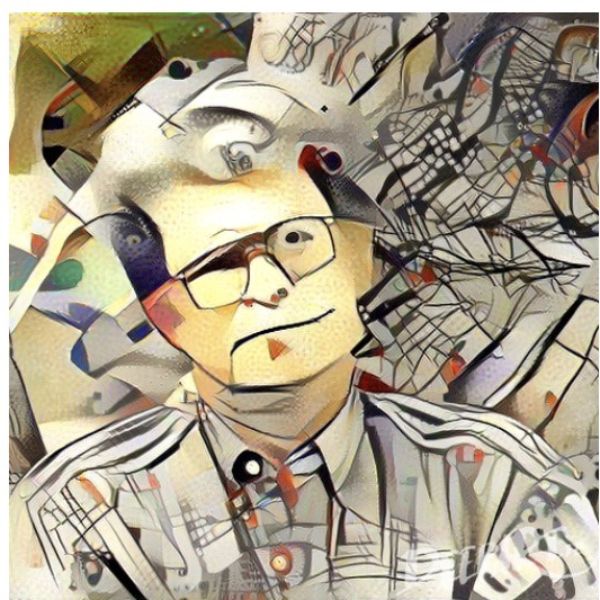 Why I joined Kompoz:Well, I've got a head full of ideas that are driving me insane. And a trunk full of lyrics. And I keep writing new ones. But I don't write music; I have a melody idea now and then but music's not my thing. So I'm looking for music collaborators.Check out the 7th And Beale link above to hear some of the stuff I've done before. Bio: Stanfield Major was born in Normal, Illinois, on February 21st 1953, and raised in nearby Eureka. He began writing lyrics at the tender age of 14 during the tumultuous musical years of the late 1960’s. In 1973, during an extended visit to San Francisco, California, Stanfield wrote a couple of lyrics for the revue “Roll Over Alice” with music by Reuben Burke. The revue was staged around the Bay area for a number of years. In 1980, following his move to Santa Barbara, California, Stanfield joined the Santa Barbara Songwriter’s Guild. It was through this organization that he met Steven Williams, his next major collaborator. During this time they were also taking songwriting classes with Jack Segal (Scarlet Ribbons, When Sunny Gets Blue) and Alan O’Day (Undercover Angel, Angie Baby, Rock & Roll Heaven). Stanfield collaborated with Alan O’Day on a couple of songs.In 1984 Stanfield moved to Nashville. In 1989, for personal reasons, he moved to Kingman, AZ. In 1990 he joined the Las Vegas Songwriter’s Association. For the next two years he often made a 200 mile commute to participate in the LVSA weekly songwriting workshop. In March 2001 he attended the Southern Utah Songwriting School in St. George and was privileged to meet and learn from Steve Seskin (Grown Men Don’t Cry, Don’t Laugh At Me, No Doubt About It) and Beth Neilson Chapman (Walk My Way, This Kiss, Happy Girl). The lyric for “All She Ever Wanted” was born when Steve Seskin challenged a class to write a song using that title. In early September of 2007 he placed an ad seeking local musicians in the local Dollar Saver and Gilbert Sanchez responded.  They began collaborating and soon after the group 7th And Beale was born.  Their CD Crossroads And Highways was released in 2008.

When the Bedroom's Got That Feelin' 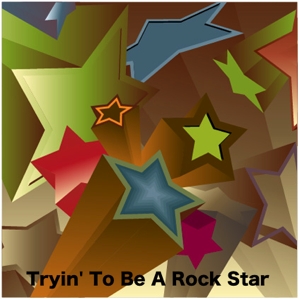 Tryin' To Be A Rock Star 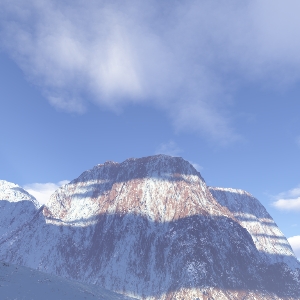