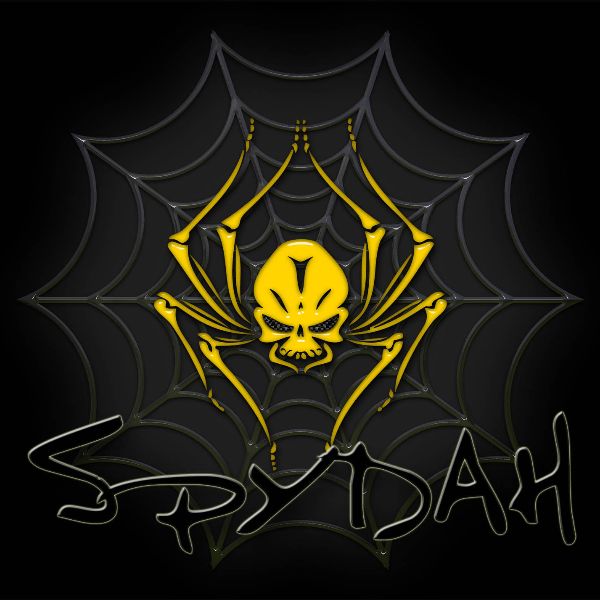 Spydah has never known a life without a soundtrack. His earliest influences were in the womb when his mother would rock out to Led Zeppelin, Billy Squire, The Cars, Queen, and various other classics. Surely this was the catalyst for Spydah?s love of music. As a child Spydah always had some sort of leftover acoustic guitar that someone kindly passed down or donated to him , but at the age of 12 his parents bought him his first electric stringed instrument and from then on, there was no turning back.

As a musician Spydah performed with semi-pro bands opening for notable national acts such as Powerman 5000, Buckcherry, Alice Cooper, Evans Blue, Taproot, Godsmack, Sevendust, and Alice in Chains. As a producer, Spydah has helped produced the material and recordings that got the acts the gigs. 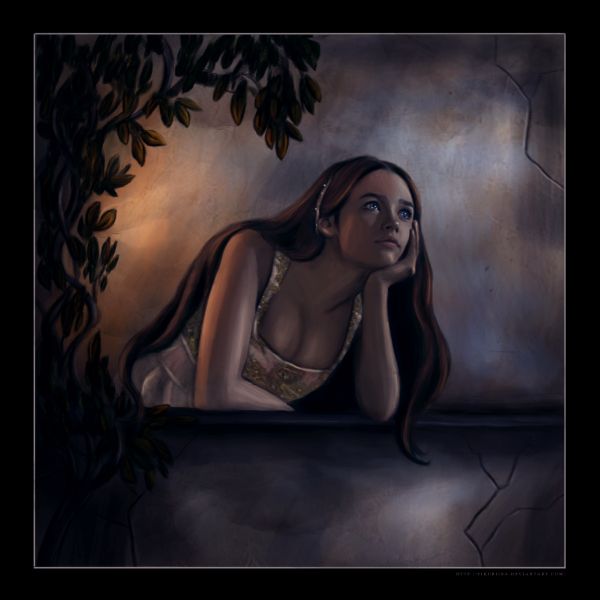 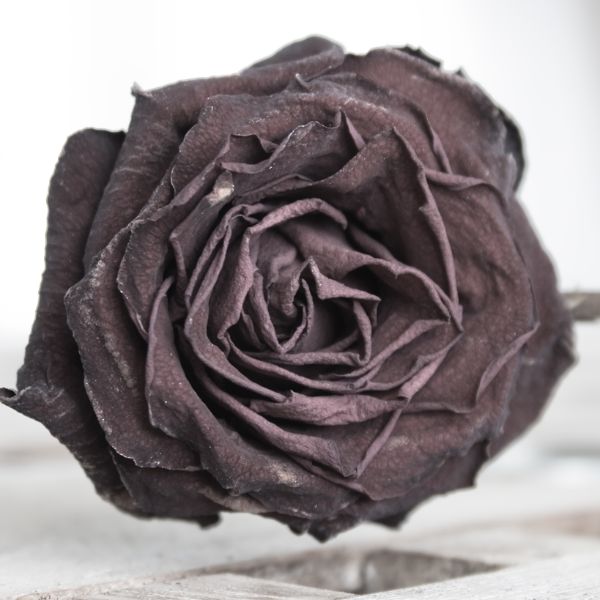 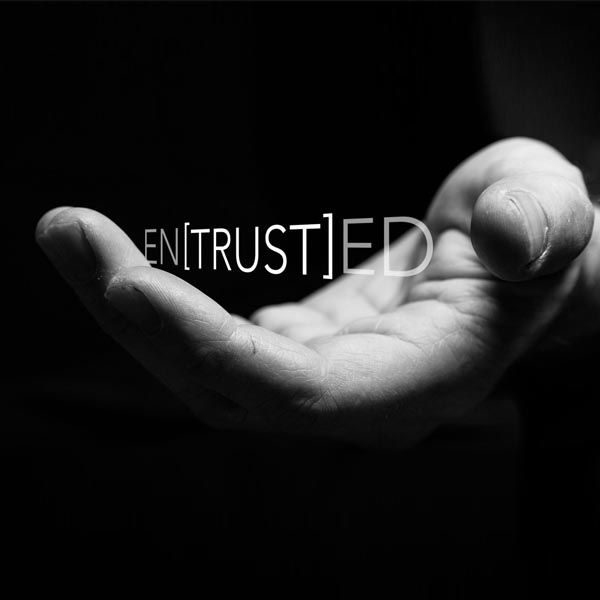 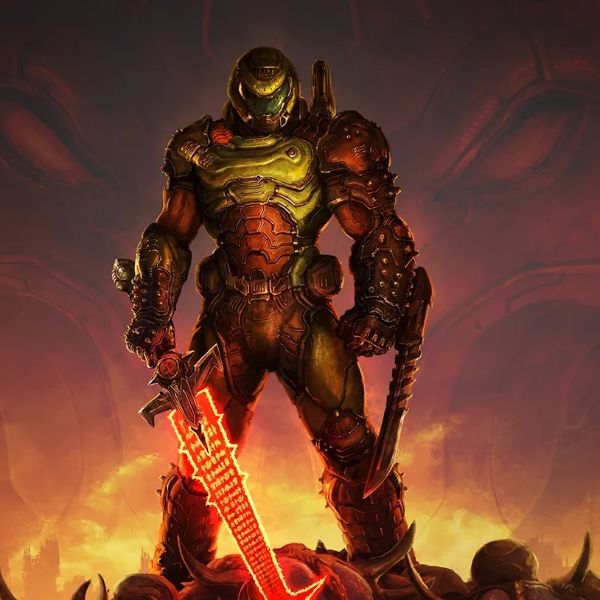 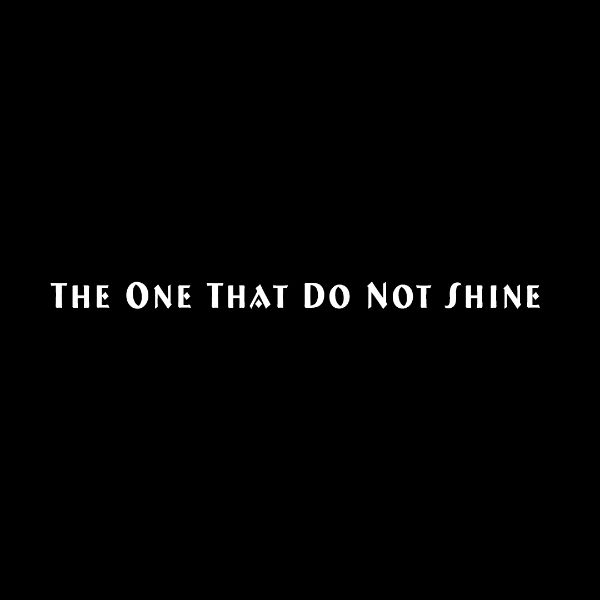 The Ones that do not Shine 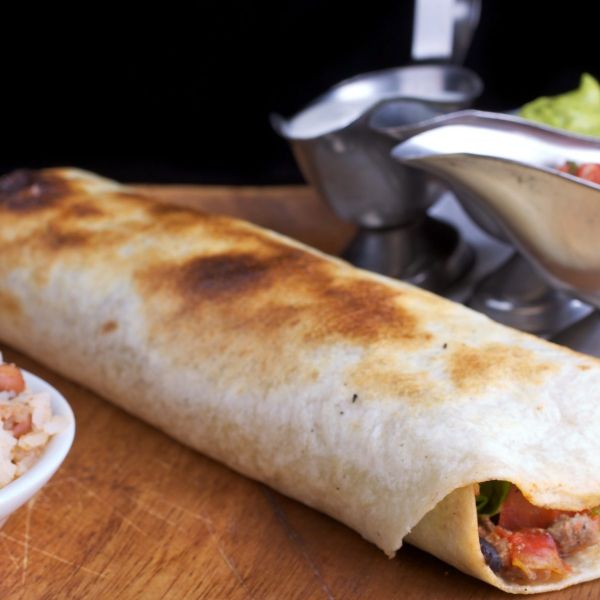 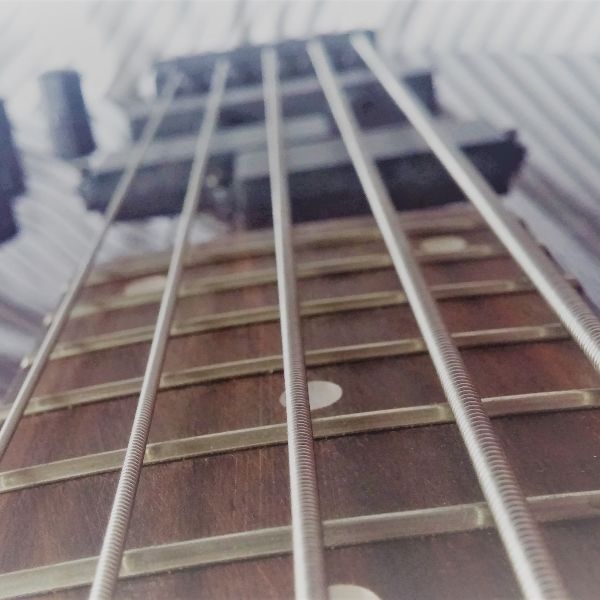 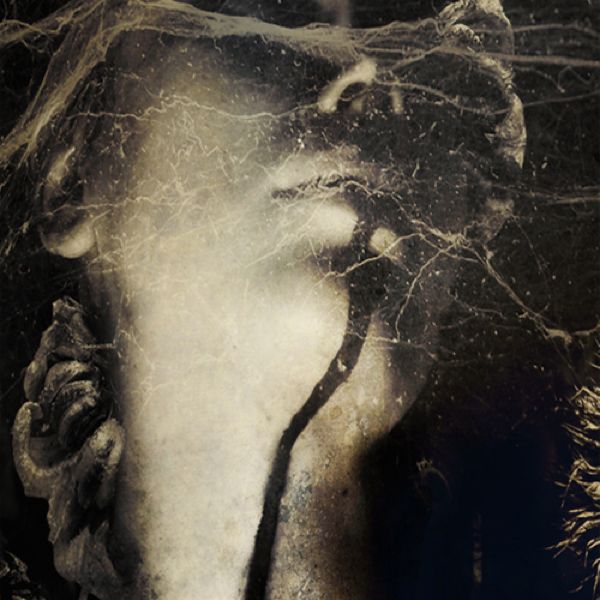