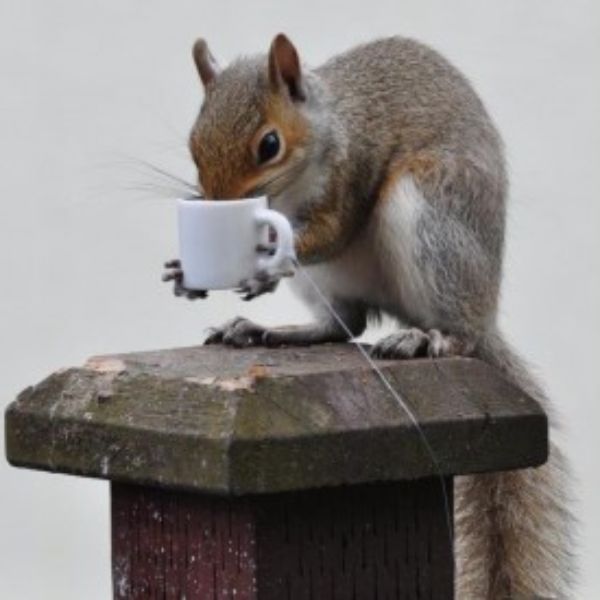 Morriss has been playing music since he was about 6 years old, and would invent soundscapes on the piano, which his mother dutifully attempted to transcribe in notation form. Influenced by Beatles records at home, he played guitar and sang in rock bands throughout his junior and senior high years.

In college, he formed a band called Too Many Notes and after college a collaboration that included his brother David, a stellar bass player, was dubbed Stark Raving Naked. His guitar teachers include Mitch Chakour and Keven Johansen, and Morriss has studied jazz guitar, music theory, and electronic music at the University of Utah. He learned studio recording and editing techniques under the able guidance of Rusty Annis at Shoestring Studios. 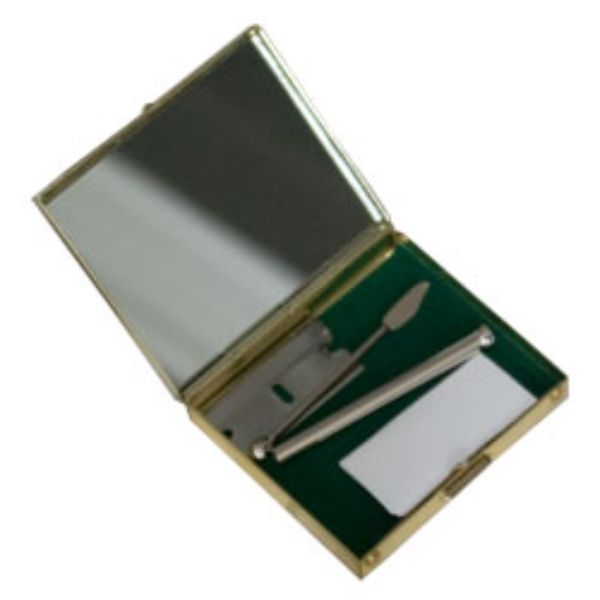 Faces In Your Mirror