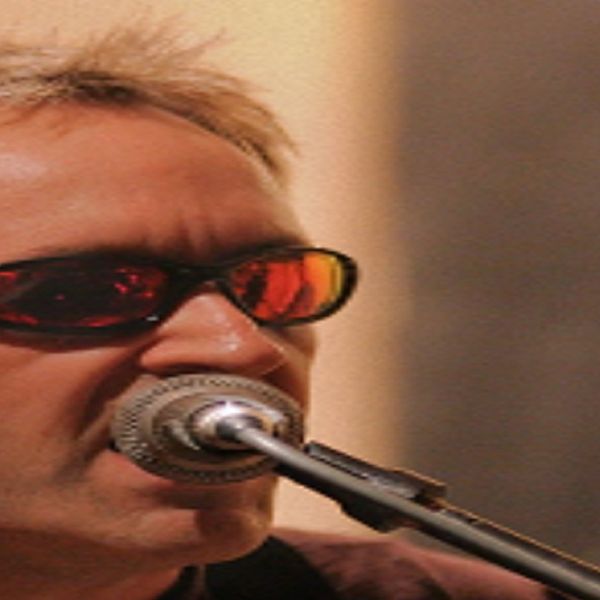 Sugar Gliders is a vehicle I (Steve Wright) created at Taupo in January 2008. This enables me to perform songs I write and produce in my home studio live. Most times I will invite locally based musicians to join me on stage. Or sometimes I may do it as a solo artist. This enables me to draw from my huge catalog of varied styles of original songs and tailor it to the needs of the venue. These songs could be anything from acoustic singer/songwriter to alternative rock.​

Currently Sugar Gliders music is now being streamed in 22 states in the USA.

May Industry Review Andros Georgiou (iplacemusic.com) says I like the idea here and what Steve Wright, is trying to do with the fusion of Rock and Electronic music.

Tunecore Re Release single I Got This Feeling (Find A Way).

April Sugar Gliders sign with Music Supervisors in US with view to using songs in films/TV.

Industry Review Leslie J Bailik (musicXray) this song is catchy and made me bounce my head to the rhythm.

June 2010 Sugar Gliders release single I Got This Feeling (Find A Way) through Tunecore.​

April Closeup tvnz1 features video of I Got This Feeling as potential 2011 Rugby World Cup Song.

Steve Wright- some previous achievements before the before Sugar Gliders.

1997 -2007 Performed live regularly throughout UK with various line- ups under name of Potion.

1995 Nominated (APRA) co writer for Unashamed song of the year.

EMI Music Publishing Australia and Sir Paul Mc Cartney accept my band Potion?s new take on Get Back for sale. I was co- arranger of this new take on such a classic.