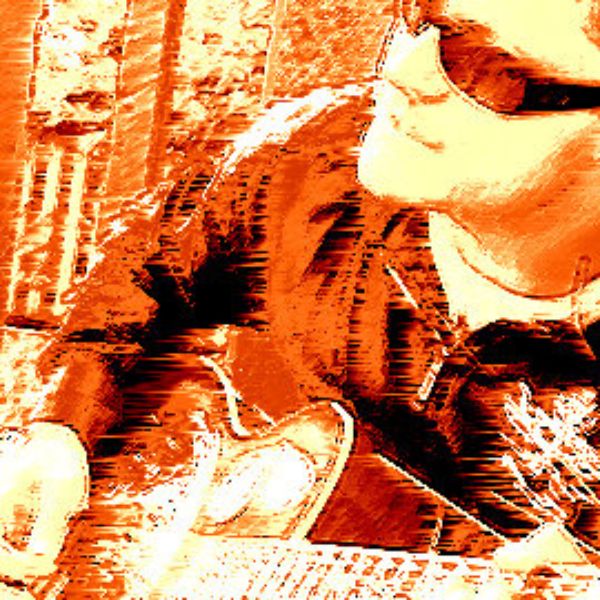 How long have you been playing?

I've been a musician most of my life.. but really got started playing guitar and writing about 26 years ago. My father is a guitarist/bassist/keyboardist and inspired me to sing and play.

What was the first concert you ever went to?

Metallica - And Justice For All .. 1998/99 .. can't recall exact year. Calgary Saddledome.. went with a few of my closest buddies.. it was memorable because it was Metallica for starters.. I was blown away by their stage presence and the visual/audio overload. There were people after the concert throwing seats out of the train on our way home. It was mayhem... such a great experience and I'll always remember it. :)

What gear do you use?

What are you looking for from Fandalism?

What every musician hopes for.. exposure.. but that's a two-way street. I'm hoping to discover new music and potentially artists to work with.

Who was your biggest musical influence growing up?

Probably Pink Floyd.. I'm not sure why I liked them.. maybe peer pressure. They were strange but I think it came down to how David Gilmour made a guitar cry.. how Roger Waters droned away.. just the overall eclectic state their music put me in had me hooked for life.

Are you in a band? Have you been in bands?

I was the lead singer/guitarist/writer for Vancouver based band Potter's Field in the 90's. We were considered 'grunge' at the time but I never appreciated being stuck in a genre that didn't appeal to me beyond listening to it. I wrote to express my inner turmoil and however it came out it came out. No two songs were really alike but we were a four piece in the 90's and everyone in the band wanted to sound like their favorite group. I just wanted to be different. We played together for about 6 years and were selected in the top 10 bands of Vancouver by local rock station CFOX in 1996. We appeared on their Seeds 11 CD and appeared on the cable network presentation of indie bands. I can't recall how many shows we played but our biggest most memorable experience was opening for Nickleback for their first album release. We were close to many of the popular bands in Vancouver all through the 90's. Life moved on and so did the band. I've written as a solo artist ever since.

If you could jam with anyone, who would it be?

Jack White maybe..? David Gilmour probably most of all. Matthew Bellamy.. Dean Ween.. that would be a ride! I don't know.. so many guys I respect.

What's the biggest audience you ever performed to? What's the smallest?

Close to 1500 at a festival. It was at a soccer arena in our area. I'd say I remember that one the most as it was an outdoor festival.

You're stuck on a desert island and only get to bring one album with you. What do you pick?

Where Have You Been?