Once I heard John Entwistle at the age of 7 I wanted to play an instrument. That coupled with my extreme love of The Beatles and then The Who, I got my first acoustic drums and electric guitar. Funny part is I didn't get my first bass until almost 10 years after having hear The Ox play for the first time. I got so engulfed in the sound of classic rock bands like my favorite, The Who along with Zeppelin, Floyd, Genesis, The Beatles etc, I just played drums and slipped in some rhythm guitar from my influence of the Beatles on my tastes in the early days. Now, after some time has passed, I have matured in my drum skills as well as bass and guitar. Everyone tells me that they can hear my Beatle influence with a twist of Keith Moon and John Entwistle in my music which is quite amusing because I can't!

I went through the whole seattle grunge sound and settled on Weezer an even came so close as to go audition when Matt Sharp left the band but I had to tell Rivers at the time that I couldn't get off work. Wow, why, why why??

Overall I would say my best talent is drums then a tie with rhythm guitar and guitar. I'm not a fan of playing solos but would rather establish the stage for someone to shred a solo or three and showcase their talent.

My biggest modern influence is that of Angels and Airwaves. They just blow me away! While much of today's music on the radio seems lackluster it doesn't mean it's bad. It's just my opinion. I find myself going back to my old faithful music of yesteryear.

I am a drug and alcohol free musician who slaps a set of headphones to listen to music talk to me all the time. Lyrics are one thing, but to me when the song itself brings about emotion, you've hit the musical "home run." 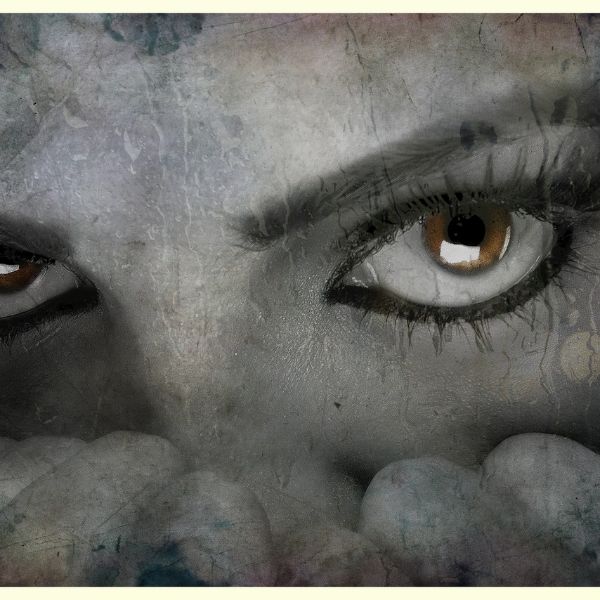