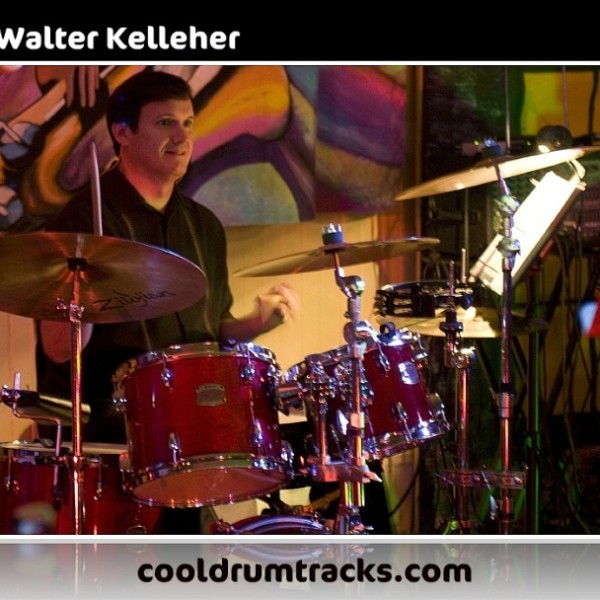 As a professional drummer with over 30 years of experience, Walter Kelleher can bring your songs to life.  Walter has played on numerous recordings.  He has recorded for artists worldwide, including the United States, Norway, Sweden, and England.

Walter has been performing and recording for over 30 years and has received training from Jackie Mills (John Coltrane, Miles Davis) and Chad Wackerman (Frank Zappa, Steve Vai). He is the drummer with the popular heavy metal band Human Cometh, and also performs with the Tallahassee Swing Band and Local Motion, and has performed with the following musicians: 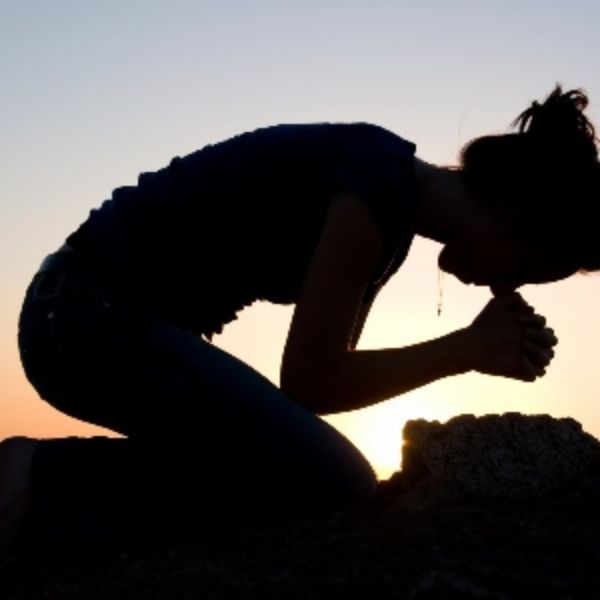 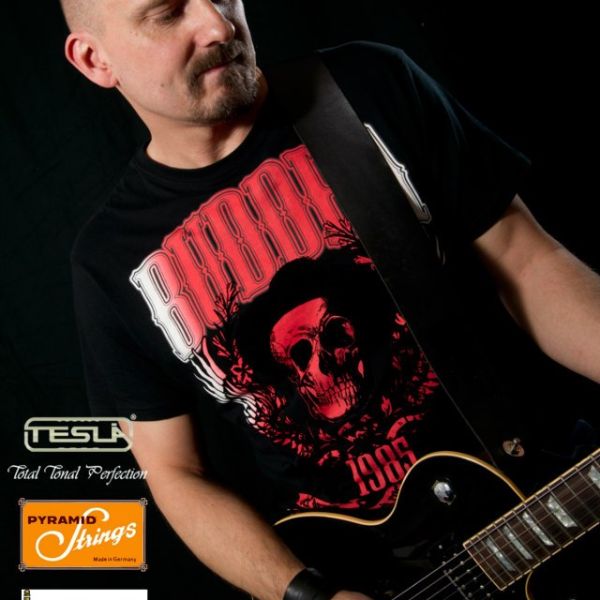 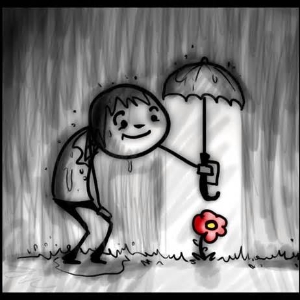 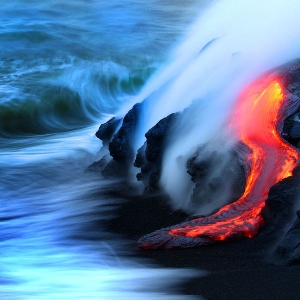