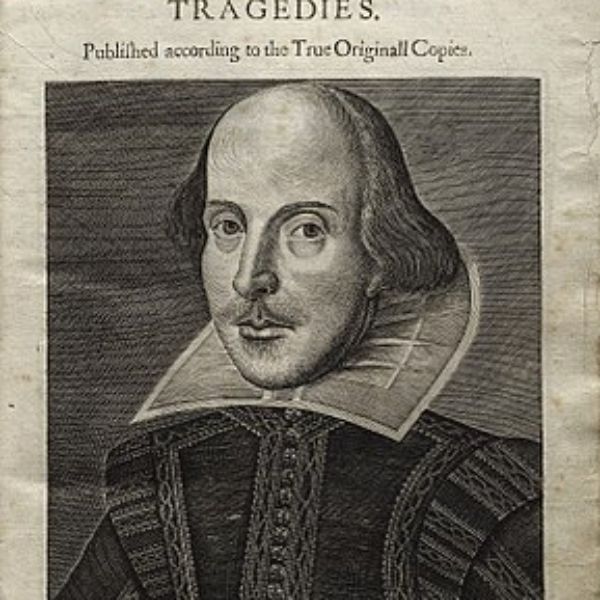 Shakespeare was a friend of mine Alternative Folk

Started by formfisch, © All Rights Reserved 2020

I had this guitar piece and Joel's witty lyrics fit surprisingly well. After years I finally got round to making a demo...

SHAKESPEARE WAS A FRIEND OF MINE song lyrics by Joel Sattler [Written for the 400th anniversary of the death of Shakespeare, May 3, 2016] Shakespeare was a friend of mine he signed right on the dotted line he took the bait he took the fall he drove my car into a wall he took the blame he paid the fine Shakespeare was a friend of mine John Donne was a pal to me he taught me hard theology he took me up and slapped me down and buried me in cold cold ground he played the trick of memory John Donne was a pal to me Francis Bacon was a man a mighty man was he he sat on Queen Elizabeth and made a monarchy Ben Johnson was my bestest bud he dragged my name right thru the mud Fletcher paid the asking price Beaumont wasn't very nice water aint as thick as blood Ben J was my bestest bud Christopher Marlowe where have you gone? did you know that it was wrong ? The Earl of Oxford was a card the Knave of Hearts but not the Bard 400 years to fool the fools they even teach him in the schools oh night so cloudless and so starred Earl of Oxford what a card ! Shakespeare was a friend of mine all the world's a stage in time one man may play many parts one girl may break many hearts every cat has lives of nine Shakespeare was a friend of mine. O death, where is thy sting?

formfisch has declared the following Composition and Sound Recording copyright intentions for this collaboration, when completed: