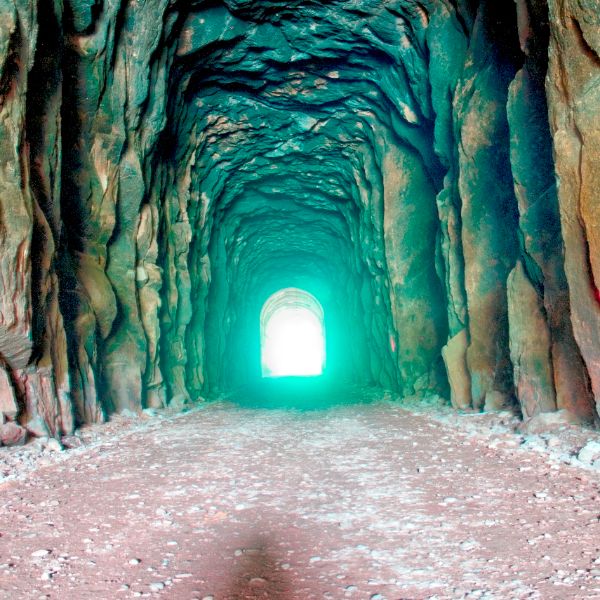 Between Shadows And A Dark Place (provisional title) Classic Rock

Started by CryUncle, © All Rights Reserved 2020

Help me finish this collaboration. I am currently requesting uploads for the tracks listed below. Feel free to contribute.
- CryUncle

This one came up when I was noodling around on an Epiphone Les Paul Ultra III I just bought- the ability to mix an electric humbucker sound with a semi-acoustic tone from the NanoMag pickup kind of inspired me. Plain old vanilla key of E, I'm afraid- it really is the easiest place to begin.

As usual, there are some pretty rough spots, especially in the second, extended "outro" section (from about 2:14 on), which is kind of weird, since it was actually the easiest part to play, technique-wise. But all that can be fixed later if it gets to that point; just a scratch demo right now.

Also- that part reminded me of something else, and it's bothering me a little, since I don't want to be accused of stealing/copying someone else's material. So, if anyone listening to that says to themselves, "oh, yeah, that's the chord progression from such-and-such song," please let me know and I'll drop it and come up with something else.

Title is provisional, of course. I like the image it calls to mind, but I ain't married to it.

CryUncle has declared the following Composition and Sound Recording copyright intentions for this collaboration, when completed: