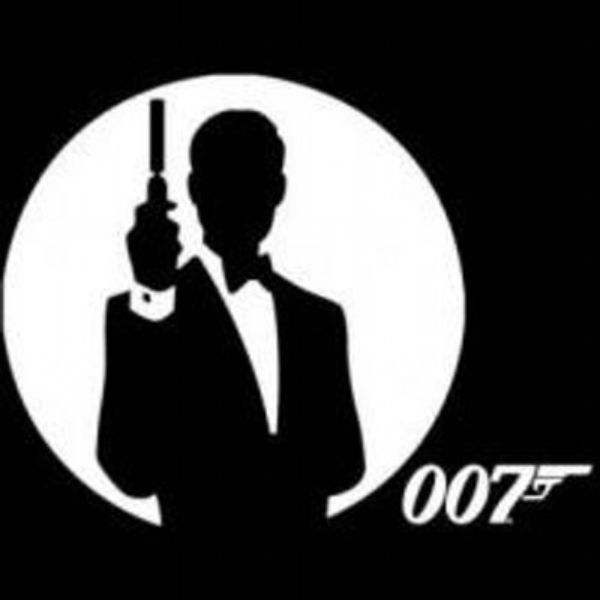 Started by KingJadean, © All Rights Reserved 2020


Hello Thanks for uploading your lyric! I think this is on a good way and seems well structured. Can you summarize the theme for me shortly? Some comments from my side: I don't think that it's correct to say "Can you still be held up to your stigma". What do you mean by that? "Every single lover is a rival Every single malt your only friend Every single bullet makes you wonder" Some great lines here! "Will it be the one that brings your end" I'm not sure that a spy would wonder that. He/she needs to act and not doubt him/herself. "Every single lie that you are telling Truly makes it harder to confess" Lies is the name of the game. If he/she confesses it would mean death.


Ok king, Let's break it down to its creative elements: The theme of the song is Bond, James Bond. James Bond is a secret agent in the intelligence service of Her Majesty, the Queen of England I do not know how many real secret agents you have met in life, but I can assure you I have met more. Although they are not members of mi6 rest assure that "The Mosad" is a pretty serious intelligence organization. From my many years of acquaintance with some of them I can tell you that secret agents (spies, as you call them), are not just sophisticated fighting machines, they are not robots and they are not emotionless. They are human beings like me and you, who have made certain life choices. Some are happy with their choice and some less so, but all those who continue to stick to their missions do so out of a sense of mission and national responsibility, and not out of some childish desire to be superheroes. Most of them, by the way, look like Mr. Bond's antithesis, and that's what gives them the ability to assimilate into their environment, as secret agents are supposed to do. Either way, each and everyone of them has feelings, everyone has doubts and everyone, without exception, has fears and anxieties. In this game of shadows, the fearless are less to be kings, and more to be dead, at best. So after I have explained the background, and at your request, I will explain, briefly, what the theme of the song is: The song tells the story of a secret agent, a man of many accomplishments, who succeeds in a place where many other good people have failed. He does not take his victories for granted and is full of fear that his luck will one day run out. On the one hand he believes in what he does and in the fact that out of the chaos he creates a world order will be created. On the other hand he fears that one day his luck will run out and he will not be able to endure and contrary to the stigma he has created for himself, he will no longer be "the last man to stand on his own two feet". He of course cannot confess to anyone about his fears, because fear, in his world, is perceived as weakness, as a lever for manipulation. So he keeps the fears to himself, bites his lip and continues to plow in the furrow. In order to continue deceiving death (to evade the grim reaper), he must not confess the fears that nest in him. His success, of course, makes the grin on the grim reapers face, even grimmer. This is the story of the song. I have updated the lyrics according to your remarks (Please see v2). If you have any more specific suggestions for a fine tuning of the wording, feel free to suggest them and I would take your remarks into consideration. I hope you'll find my abovementioned explanation sufficient. Thank you, Gal


Thanks for clearing up my questions with the thorough explanation. What I meant with my comment about if a spy would consider these things I was talking about a "movie" spy. We sell fantasies and dreams not documentaries. I think your lyrics are a very good fit and will add them as a candidate for the song. I say candidate because we need to find a solid melody to compliment your solid writing. Let me know if you are OK with this.


Of course I'm ok with that. There is no other way.