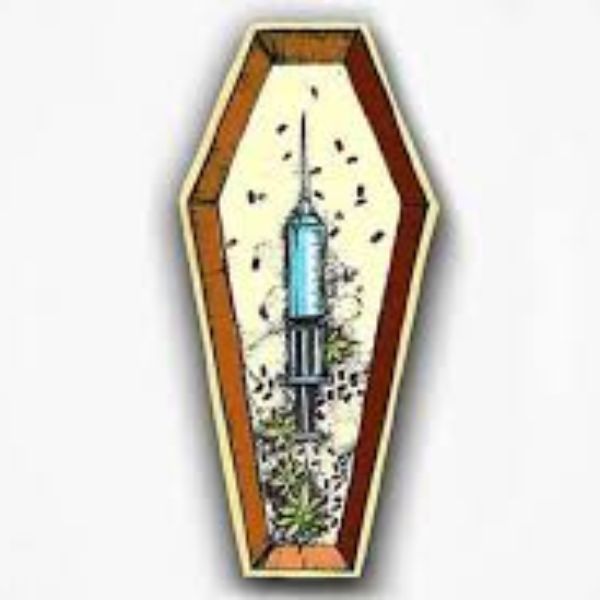 Started by Jodeenshead, © All Rights Reserved 2020

Help me finish this collaboration. I am currently requesting uploads for the tracks listed below. Feel free to contribute.
- Jodeenshead

She was only nineteen

She was lost, she was lonely

In this cold, cold world

She crawled out of the ditch

Brushing herself off and murmuring

She left a life behind

She left a life undefined

She had to leave her 2 young kids

She had hit the bottom, the skids

She hit an all time low,

She couldn't rise up, she had to go

She shouldn't have used

she shouldn't have abused

She thought she had no worries

She thought she wouldn't have to hurry

It buried her six feet underground

A voice whispered in her ear

The other side of death is not friend

It just another means, a means to an end

"Are you grim, are you death: she asked,

You should have gotten out why you could, he replied

What you did with your life was certain suicide

Look at your life that has past

Look at the heartache and pain you have cast

Look at the destruction of your ways

You didn't stop to fight your disease

You embraced it, now it brought you to your knees

The ones you left behind up above

Are free now to move forward and to love

They'll say you're in a better place

As they stand at your coffin and gaze at your face

I can't believe she was only nineteen

Jodeenshead has declared the following Composition and Sound Recording copyright intentions for this collaboration, when completed: