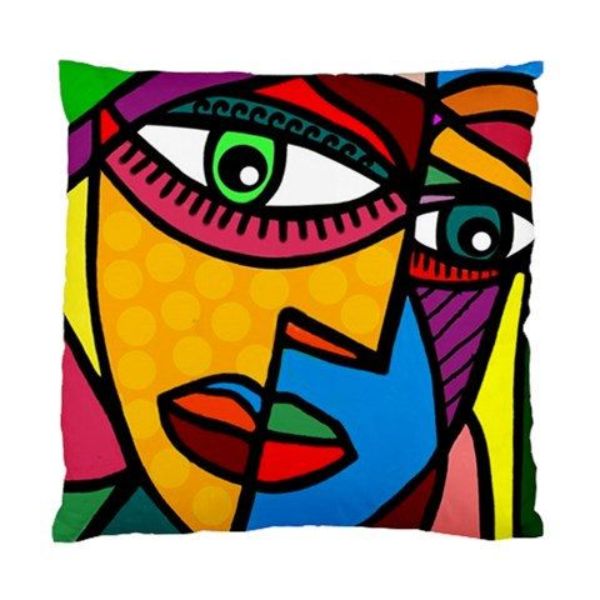 The Chronicles of Doom (The Eerie Museum of Pathology) Psychedelic

Started by Redfish, © All Rights Reserved 2021

Help me finish this collaboration. I am currently requesting uploads for the tracks listed below. Feel free to contribute.
- Redfish

I am putting together a series of pieces ...... about ‘a man who mistook his wife for a hat’.

This is the part of the story that his doctor diagnoses him with a severe form of this disorder.

The protagonist is a musician and a painter. His pictures, over time, have changed in style .... starting out as obvious representations of the world, and ending up as non-recognisable compositions. To him, it is the development of his artistic style as he hones his skills. To the neurologist .... this is a record of the progression of a slowly growing tumour in the brain causing a slow deterioration of the ability to recognise faces and objects in the real world. Two opinions ...... which one is right?

To the neurologist it is an eerie 'history' of the disease progression ... a museum of slowly worsening pathology.

The song takes place when the neurologist explains the diagnosis ..... the protagonist screams inside .......

(The story has a happy ending – ish)

The Chronicles of Doom – [The Eerie Museum of Pathology]

Redfish has declared the following Composition and Sound Recording copyright intentions for this collaboration, when completed: