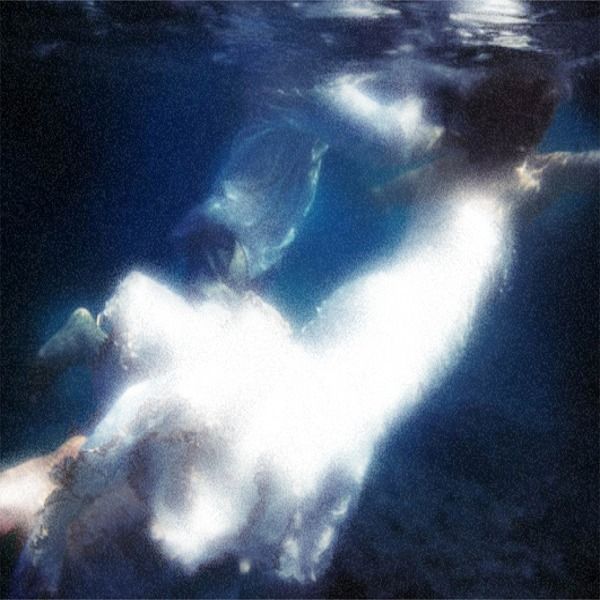 Started by joel_sattlersongs, © All Rights Reserved 2014


THE WATER TOOK HER AWAY song lyrics by Joel Sattler she was so full of happiness at the beginning of her life prepared to be a bride prepared to be a wife put on her long white dress and went down to the river to take a picture of the joy that her wedding bells would give her the photographer was ready the day a lovely day she stood there in the shallows and the water my only daughter the water took her away she stepped off of the shore and turned and smiled at us the bottom only one foot deep her face all full of trust believing that her love and her heart was safe and strong and the future was without an end but she was wrong, oh she was wrong because her dress was thick and heavy as we saw her in dismay and the clear blue dragged her down as the water my only daughter the water took her away there is no telling when the end will come for you at last and even in the midst of friends tomorrow's all that's left of the past and we tried to pull her out but the current was too cold as the cloth filled up with wet as we watched her fate unfold and no matter how we cried and no matter how we prayed we had to watch her as she died as the water the water my only daughter the water took her away and now we all stand at the top of the waterfall and see her body floating deep down into the call like a white flag waving under and we wonder yes we wonder how long it will be until the each of we surrender surrender =====================


NEW YORK DAILY NEWS Monday, August 27, 2012 "I can't anymore, it's too heavy." Those were the chilling last words of a beautiful Canadian bride who drowned in a river during a photo shoot last week after her wedding dress became soaked and dragged her under, a friend told a Canadian news agency. Maria Pantazopoulos, 30, was having a photographer take shots for a "trash the dress" photo series when she waded into a river near Dorwin Falls in Rawdon, Quebec, at around 2 p.m. Friday, authorities said. Maria Pantazopoulos, 30, who was swept away in the current near Dorwin Falls in Rawdon. Meant to evoke high-glamor fashion shoots, "trash the dress" photos feature brides posing in gritty or natural settings like beaches, forests or city streets. Pantazopoulos was married on June 9, but wanted to immortalize the moment with a collection of playful snapshots, a friend said. Her husband, Billy, wasn't there for the shoot. "She's a really fun girl, and she just didn't want her wedding dress sitting in a box in the closet," family friend Leeza Pousoulidis told the Montreal Gazette. "She said 'I want to have fun with my wedding dress. I want to have great pictures and memories of me in my wedding dress.'" Louis Pagakis, her photographer, was taking some shots near the edge of the river when Pantazopoulos said she wanted to go in. "At one point, she told him, 'I want you to take some photos of me floating in the water,'" Anouk Benzacar, the photographer's wife and a friend of the bride, told Canada's QMI Agency. Real estate agent Maria Pantazopoulos, 30, drowned after her wedding dress got soaked and she was dragged into the river near a rushing waterfall in Canada. The garment quickly became soaked, and the deceptively quick tides swept the young bride downstream. Pagakis jumped in to try to save her, but the water-logged garment's pull was like "an anvil" and pulled them both under, local police told QMI. "She was screaming and scratching and trying to stay above water," Benzacar told the agency. "[Louis] tried to swim with her, but she was pulling him down. "She was too heavy. He couldn't breathe anymore," she said. Pantazopoulos? body was found four hours later by a local scuba diver, who joined rescuers after hearing about the incident, CBC News reported. Pagakis and his assistant were treated at a local hospital for shock. Family members didn't speak to the media after the accident, but Pousoulidis, the friend, told the Montreal Gazette they were "destroyed." Pantazopoulos was a real estate agent and had recently bought a house with her husband in Laval, near Montreal, The Gazette reported. The two were looking forward to starting a family. Local authorities told QMI that swimming was forbidden at the spot where Pantazopoulos drowned because the tides were too strong. Mario Michaud, a wedding photographer in Montreal, told CTV that a bride he photographed at the river in May nearly suffered the same fate. "Brides think they are going to get a beautiful picture, but they don't realize how heavy a wet wedding dress can be," he said. ============