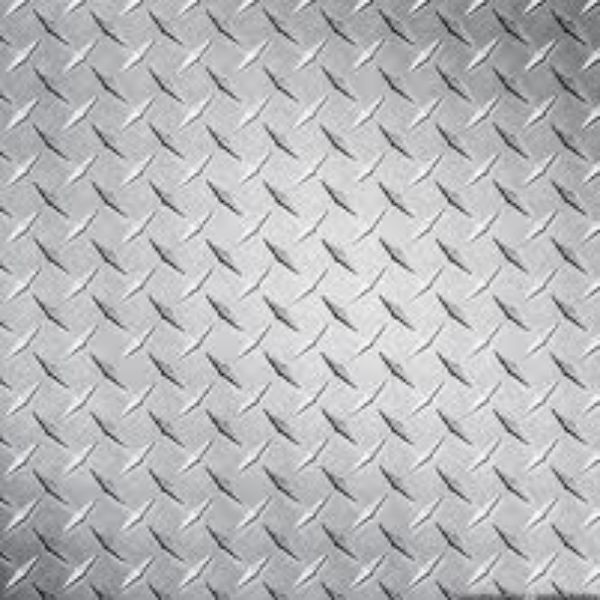 Started by PhillipEwingGuitarist, © All Rights Reserved 2014

Heres another.  Standard tuning in the key of A minor on this one, 150 BPM.  Looking for drums on this one and vocals.  There are lyrics for this one and the song has a Spanish feel to it.  The working title for this used to be "Spanish Maiden" and you'll hear why when listening...

Beholding the General on his horse, charging his men with a mighty fatal force

whose final course will never be denied

Unfolding a scene of blood and gore, painted by death and war as the battle soared

into a storm that no-one could survive

(br/ch) Dead or alive, stand or fall, kill or die, the battle cry

Leading us on to death?s parade, meeting the dawn as the final

charge is made and we engage the devil?s renegades

Picture a view that scars the eyes, bodies of dead accrue

Dead or alive, stand or fall, kill or die, the battle cry

Death raises up it?s ugly head, yielding a smile widespread as it looks ahead

at men who met the painful sacrifice

Littered are fields of crimson red, stained by the blood and lives of the many dead,

who fought and bled so gallantly and died

Dead or alive, stand or fall, kill or die, the battle cry

Copyright © 2014 by PhillipEwingGuitarist, All Rights Reserved.
Effective on Jun 10, 2014