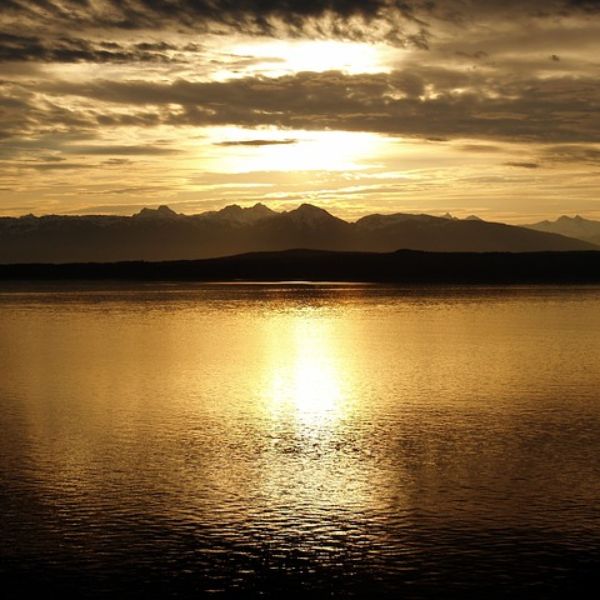 By Doctor Tuxedo
5yr+12mo ago

Love to add some lead guitar.


And Simon, could you please do the sep for the bass so I can mix it if, even if its not the take that you want to use :)


Hi, I just uploaded my bass seps. Have fun !


Hey mate, I changed the featured track to the one where simon has done some cool bass so if you want to record something, use that one :). I'm hoping to have some vocal parts on this one in the end (I also have another version for instrumental)(but I'm a slow worker and so have no lyrics written up) It would be cool to have a nice guitar solo on the middle 8, but play whatever feels right and we can talk about the logistics later :) thanks for joining and I also have a new song idea that I'm going to upload soon so keep an eye out. - Thanks