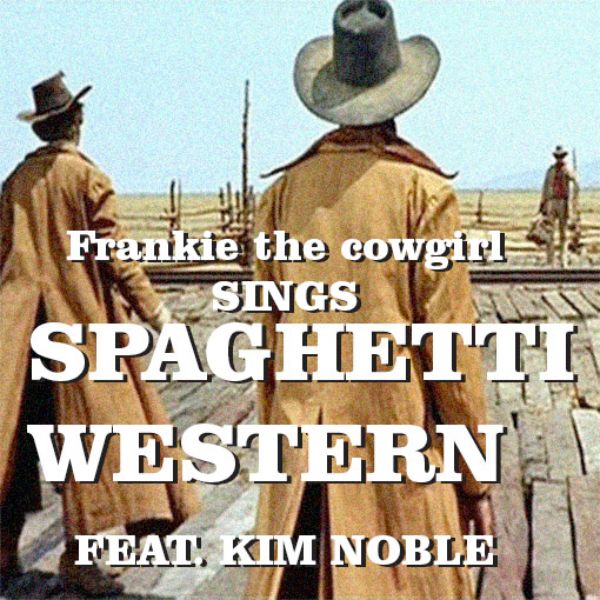 Started by Mysterian, © All Rights Reserved 2014

A spaghetti western sountrack, for a film that is actually about Spaghetti.

mysterian: all the rest, lyrics, mixing (lots of mixing)

Some notes: Saturday I demo-ed up a track, that sounded a bit like a Spaghetti Western soundtrack. Almost immediately Kim noble jumped aboard, with some lyrics and great vocals about a strong, empowered cowgirl.

Wait, a minute, we mused. What if the song really was about spaghetti? In what seemed like moments, but was in fact days, Rolf and xpusw added hooves (lots of hooves), horses, guns, tambourine, tremolo guitar. And then there were some hilarious vocal takes in fake British accents, and one that made Tracy's frontal lobes bleed, it was so low and gruff...

So picture the scene. a stranger arrives on the edge of the town. Narrowing her eyes she reaches for her holster... and draws out some parmesan.

Ladies and Gentlemen, cowpokes and cowgals, I give you... the spaghetti western. Lordy knows where it will go next...