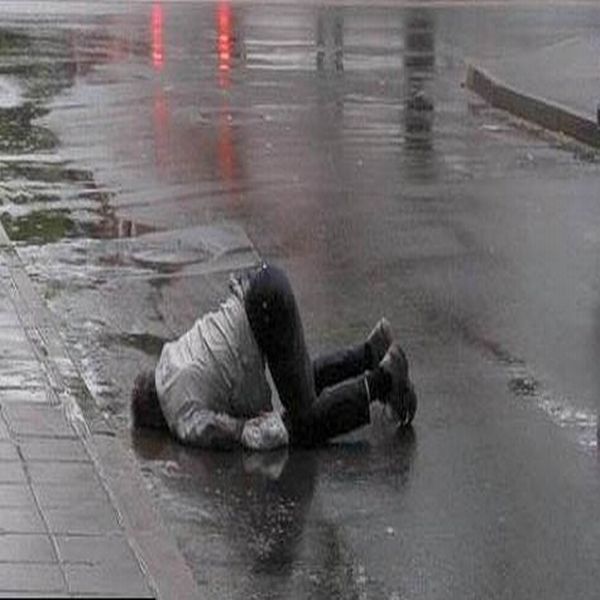 Started by dandjsound, © All Rights Reserved 2014

Paul Klarer (my buddy & bass player) & I had finished rehearsal & were sitting around talking.  I was playing around on the guitar & Paul started singing, we worked out this little ditty.  Then realized we both had to be somewhere else!  So, extremely long story-short... Paul found out he had cancer & I kinda forgot about it-told me before he died -- he recorded that song.  So looking thru his computer, I found he had sung it (on a cheap little radio shack mic) put a bass & acoustic guitar down on a old cakewalk program I had given him..... It's the last time I'll get to hear him sing... so, I tried to finish it up as a tribute.

1)  I had a local sax player on this & due entirely to my own incompetence ... not his,the section,  sounds more brassy than a smooth sax section!

2) the rhodes is straight 8th's all the way through( I want it be steady but, not so boring) & the B3 is me on guitar synth and it's very glitchy so, I need some help with it!

This was the first tune I ever recorded by myself, so any help I can get to make it sound better would be greatly appreciated by me & I hope Paul... miss that boy.