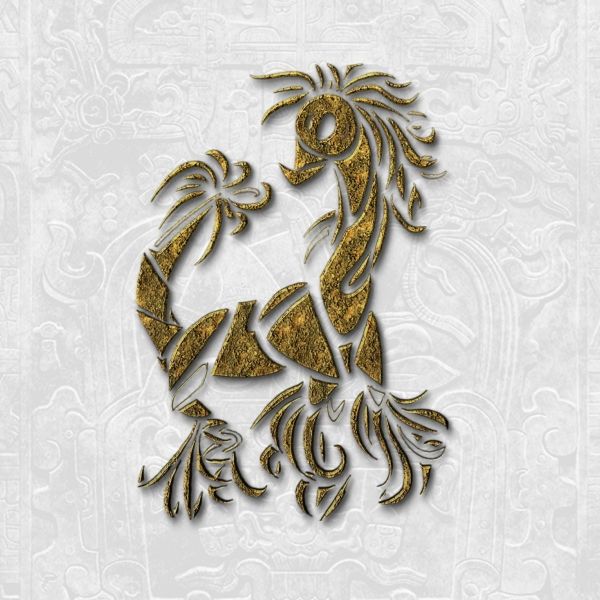 Started by richardireland, © All Rights Reserved 2014

As if some of my previous stuff wasn't pretentious or self-indulgent enough...

This is a musical take on my fantasy novel, The Glittering Cage.

It's the story of a young autistic boy abducted to the pure world of Edria by its dying god Setti in the vain hope that, with his savant abilities, he can replace her. But the journey traumatises his already fragile mind, and the only cure is to cut out his previous memories. He heals and grows as a young man, Riftas, and as he travels through the alien beauty of the land, begins to realise the part of him they discarded has grown into a twisted pale child called Daniel. Daniel is corrupting the pure power of the Longways in a vain attempt to find a way home to his mother. The only hope for the world is for Riftas to embrace what he once was and imprison himself and Daniel in their Glittering Cage once more.

I'm hoping to find a strong male vocal lead with a real "character" voice, and an ability for harmonies, as well as some angelic female voices for backing. It needs a lot more vocals, but my ability to write them is a little limited by my ability to sing them, so some help on that front would be really appreciated.

Musically, I tried to write this in a very visual way to reflect the story, so it is in parts quite ambient, with rocky sections for the action parts - so it can seem a bit disjointed.

Perhaps if you let it draw its images in your head, that ceases to matter.