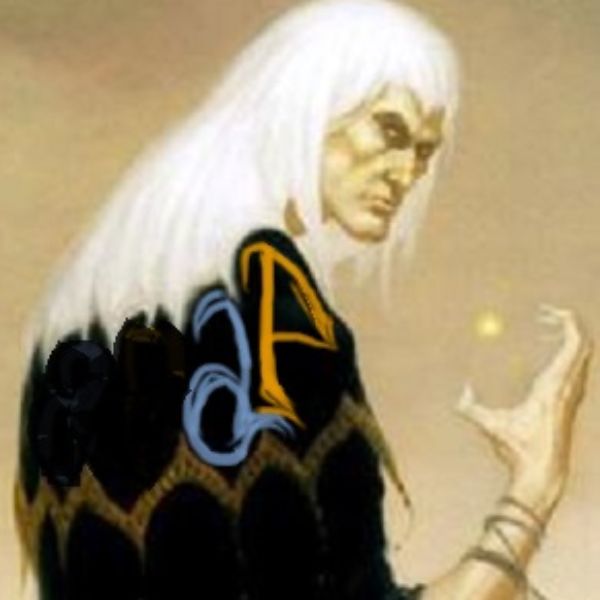 Jeremy
Acoustic Alternative Music Seeking Vocals!
Sometimes
This Thread I Hang By
Scarlet Fever ( In memory of my bff and songwriting partner of 44 years Glen Bell 1951-2015)
It's In The Heart
Rise Above
dean blues metal
Old Man
The Blink