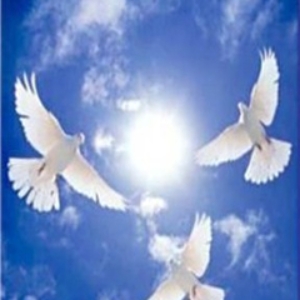 Started by markmiller, © All Rights Reserved 2008

I don't write much...After a long sabbatical from music, this was the first song I wrote and recorded as I re-entered around 2000. Originally called "Hope" because that's what it represented to me...a new beginning. Forward to 2008...Inspired by the music being created here at Kompoz, I resurrected, re-recorded and re-named this "With Wakened Hands". Friends Ric Berryman (Voodoobassist) and Rick Conner (Acoustic) provided outstanding performances...powerful, emotional, raw...in the moment. Many thanks...