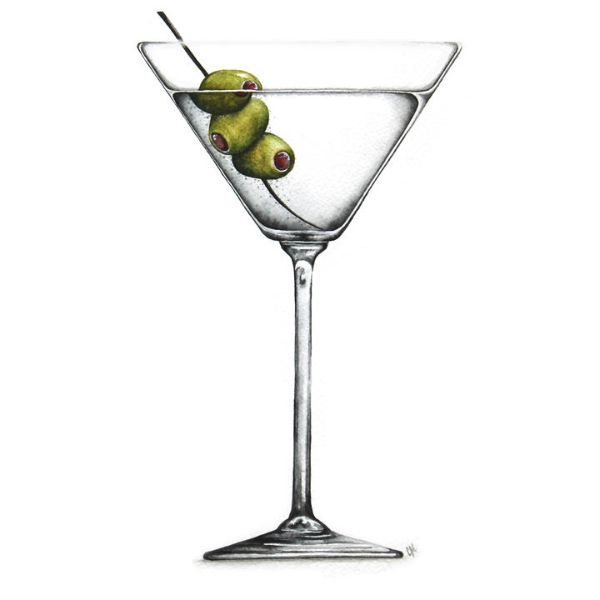 Started by LooknGlass, © All Rights Reserved 2015

Help me finish this collaboration. I am currently requesting uploads for the tracks listed below. Feel free to contribute.
- LooknGlass

I ordered drinks, checked the time on my phone

An hour's gone by and I'm still alone

She's a no show, but I'm not feelin blue

The waiter offered me a little advice

told me he's been there once or twice

Said; "What you're doin is what you should do"

I'm gonna have a party for one

and make the best of it

Not gonna let this ruin my fun

no not one little bit

She called me up and apologized

told me tonight she had realized

she loved another and we were through

I've had our glasses filled up twice

The single life is feelin nice

better than I thought it would

The waiter is bringin me two more

and tonight that man has been on cue

He understands the reason I'm here