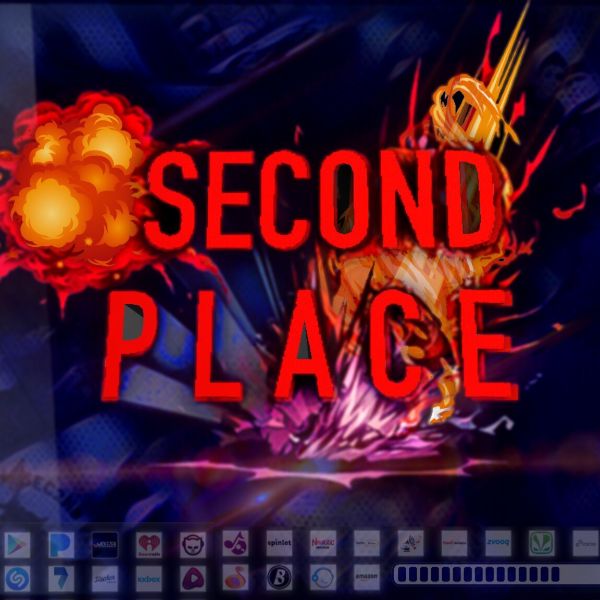 Started by Ferrito, © All Rights Reserved 2015

Help me finish this collaboration. I am currently requesting uploads for the tracks listed below. Feel free to contribute.
- Ferrito

This track is one that has floated around in various forms but never really hit the mark, so I went back and totally rewrote the music.

I am open to individual interpretation of the vocals but I am looking for a vocalist that hits the notes and can give the ‘rock’ edge to the song.

My vocals are of a rock persuasion - unlike the awful scratch vocals I did.

Once a vocalist performance is accepted, a split sheet will be agreed prior to final mixing and subsequent release on the album and is a potential candidate for a single release.

Ferrito has declared the following Composition and Sound Recording copyright intentions for this collaboration, when completed: