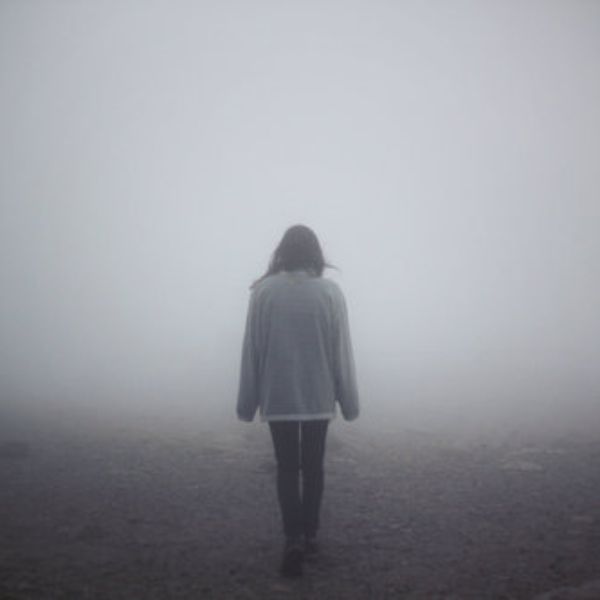 Started by AbbieSea, © All Rights Reserved 2015

Help me finish this collaboration. I am currently requesting uploads for the tracks listed below. Feel free to contribute.
- AbbieSea

Marked as finished - please pm me if you are working on a spinoff :)

So now on a completely different note than the phone pun breakup song I put out yesterday, I wanted to also share this. I kind of feel like this is the song I've been trying to write for years now; and it's very different from my usual style. I just did a scratch recording with piano and first-run vocals. As usual, if you do feel inspired to make music for the vocals or whatever, then go for it & I'll give you a spinoff collab. If not, then that's cool too. I hope you enjoy listening to the song. :)

freedom found me in the dark

in the rubble of my heart

and all their stares were empty,

I tried to shake them all awake

but freedom told me

anybody with you if you go

so I followed freedom

where you have to go alone

he broke my heart

and broke my chains

it's time to go

while you're still breathing

while your heart is still beating

find out if you're alive

and I left the rest behind

thought I knew him well by now

but whenever freedom turns around

facing all my fears

every day I make a choice:

or lose my voice

in crowds that think and act and look the same

it doesn't have to be this way

if you really wanna stay

all you gotta do is close your eyes

but I can't anymore

not while I'm still alive

oh, when people that once knew you

say they don't know who you are

then i felt completely alone

for the first time

I realized I was free

I don't know where he'll go

and it's the hardest thing

you have to do alone

but while you're still breathing

while your heart is still beating

find out if you're alive

Birdsongs
Song for Joe
Runnin' too long
Jeremy
The Mark
Words of Honey and Devious Ways
In The Light
Pick it up & Roll, A Mouse's Dream
Sorry, We're Breaking Up (Bad Connection) Abbie's original version
A Sad Day in Paris