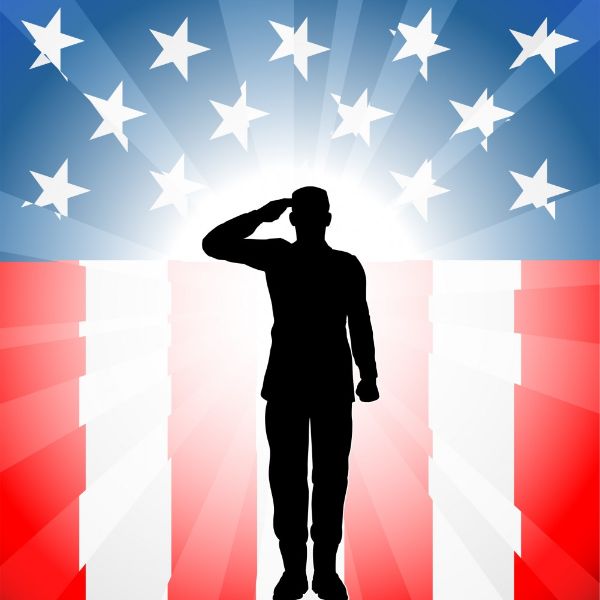 Started by LYRICSMART, © All Rights Reserved 2016

Help me finish this collaboration. I am currently requesting uploads for the tracks listed below. Feel free to contribute.
- LYRICSMART

He was a soldier who came home from war

He was a hero with a Purple Heart

The marching band made its way up Main Street

As he wore his uniform proudly and saluted

A large crowd came out to see him arrive

The celebration lasted until dusk

And he thanked everyone for their support that day

He wrote a speech and read the names of some

They were his true heroes

LYRICSMART has declared the following Composition and Sound Recording copyright intentions for this collaboration, when completed: