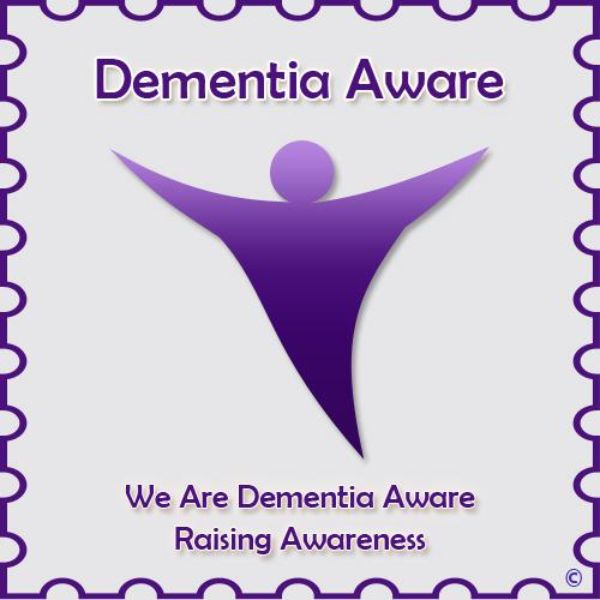 Started by worldrocks, © All Rights Reserved 2016

Help me finish this collaboration. I am currently requesting uploads for the tracks listed below. Feel free to contribute.
- worldrocks

Please submit any piece of music or part of a piece of music for the Purple Angel Film.  We are looking mostly for instrumental pieces, but will consider absolutely everything.  Imagine watching a film, and hearing the piano in the background, or the drums beating like a heartbeat.  Imagine a saxophone calling out a sense of loss, or a tuba sounding out a warning.  Imagine a violin telling the tale of wistful wondering, and a driving guitar getting people up to dance.  We will need music that evokes all kinds of emotion, from happy and playful to subdued and even sorrowful.   Whatever you can contribute to this cause will be valuable to us!

The Purple Angel was created in 2012.  Since then it has become a world-wide symbol of "dementia awareness."  It has been adopted by countless stores, facilities, and even hospitals.  It adorns mass transit busses in Torbay, in the UK.  Virgin Atlantic has signed on to use the symbol, as well as the entire health department in the State of Wyoming in the U.S.   It is in 49 countries around the world and growing every day.

The Purple Angel was started by Norman Mc Namara (Norrms) who has Lewy Body Dementia.  One day he walked into a local shop and was laughed at by the shop keeper because he was having trouble counting out his money.  This started his endless drive to make not only his home town of Torbay, but indeed the whole world "dementia friendly."   This is entirely a volunteer organization, and a grass-roots effort.  It's success has been tremendous.

The Purple Angle program now runs "Memory Cafes" in many counties around the world.  They have Drop In Centres, ongoing educational campaigns, dementia friendly gardens, and more. The Purple Angel program started The World Rocks Against Dementia Day or WRADD.   WRADD 2017 will have performances in over 30 countries and over 70 cities (and growing each day).  The World Rocks Against Dementia Day is a chance for musicians around the world to participate in big ways (holding WRADD concerts) and in small ways (dedicating a song and sending it in).   There is no set format; there is no effort that is too small.  WRADD is inclusive of all forms of music, and open to all musicians.   WARDD 2017 will be held on March 18th 2017 - Around the World!

This project: The Purple Angel Film is asking for musicians to submit any form of music to become part of the soundtrack for the first official Purple Angel Film.  Principle Photography has been completed.  The film will feature Norms (the founder) and his wife Elaine, as well as many Purple Angel programs and stories of love and loss that come from living with dementia. The film is in the post-production process.  Adding a beautiful and moving scores will be an extremely important part of finishing the film.  The filmmakers are attempting to have the film completed in time to submit for the Sundance Film Festival.  The final deadline for Sundance 2017 is September 23rd.   All music will need to be submitted before September 15th to give the editors time to have everything finished for the submission.

We understand this was a wonderful site to meet kind, caring people who are also talented musicians.  For any selection that is used in the film you will be given full and proper credit.

worldrocks has declared the following Composition and Sound Recording copyright intentions for this collaboration, when completed:

F U N_K10
The Hanging Tree
Turning Blue
Take Me Away
Cherry Pie
What You All Mean To Me
Hearts 114BPM
Thirds Of T
Double Plus Ungood
What Are We To Do?