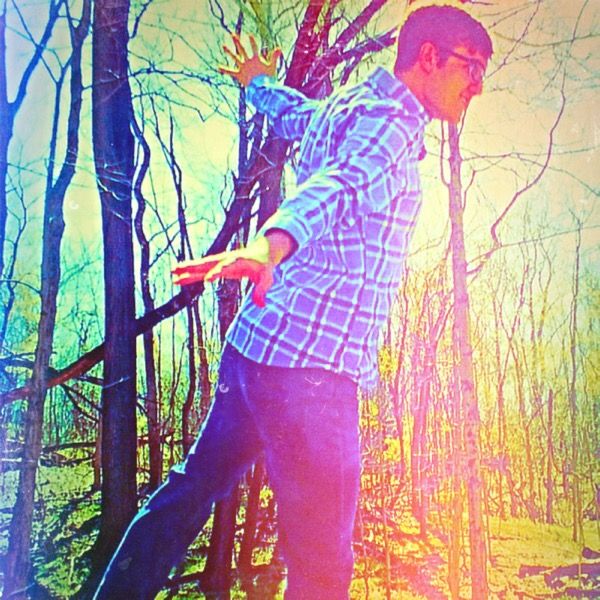 thanks to James Frazer (off the wall) for his fantastic music track :))!!!

he struggled for years with his fine motor skills and ability to read because of un-identified eye problem .. Which Caused him to see everything different than most.. At least part of the time-

he took a lot of grief during that period - one eye doctor just said he was a liar .. Cause he wanted glasses like his sister .. That he had perfect vision ..

truth was .. For a while his vision was "perfect" and then everything would get distorted - he still struggles with this..

but years of different types of therapy, has helped him to manage it ..

music .. Drumming and violin.. Helped him to manage his frustration ..

it all made him more compassionate ..

because you never know what you don't know

humbled his mom a bit too ..

if anyone wants to add anything ..

I would love to hear some fresh ideas for this song I wrote for him ..

there once was a blue eyed boy.

who could see thru the dark

but not in the light..

so he dreamed in the day

and was awake at night..

in the woods by the moon..

she read a lot of books

to keep that big bad wolf

from eating sweet little you.

from eating sweet little you

there once was a blue eyed boy

who played in the dark

he howled as he tried to climb every tree

until purr..fect turned on the sharp lights

she read a lot of books

she knew just what to do..

to keep that big bad wolf

from eating sweet little you.

from eating sweet little you

he takes lots of naps like a purr..fect cat should...

but every once in while he carelessly forgets...

the moon lights from within..

the boy begins to dream..

he tries to climb every tree..

then he falls to the ground...

lets out the HOWL...

of a careless wolf..

awake in the woods..

awake in a purr..fect world...

awake in a Purr..fect world...

always look up.. do what you feel is right..

try not to fall for the meow of the purr..fect cat..

thanks to James Fraser (off the wall) for this beautiful music he allowed me to use!!

all ideas welcomed .. I will keep working on lyrics and vocals :))