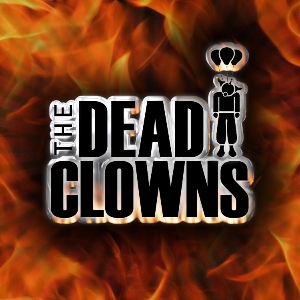 Started by DeadClowns, © All Rights Reserved 2012

This is a song we did in the 1990's and now we're not sure if we want to update it, and if so .. how? Soooo we figured we would post up the tracks and let our fellow Kompozers play around with them to see if they come up with anything new and wonderful.

Note: these are the original tracks from an old DAW. They have been converted to moden formats but the files (Mosly Vocals) need to be arranged differently to achive the same arrangment as the mixed version ... but .. a bonus is that there are a lot of extra vocal parts for you to play with that aren't in the mixed version.

Traction
What am I Gonna Do
The Hanging Tree
Please, Let Me Sleep
[Pop/HipHop] Rock to the Rhythm
[Rock] Submit (Version Too)
iCE cOLD
Old News
My Dogs' Nose, Knows Physics
[RnB] We have a vocalist but can't finish the track - HELP