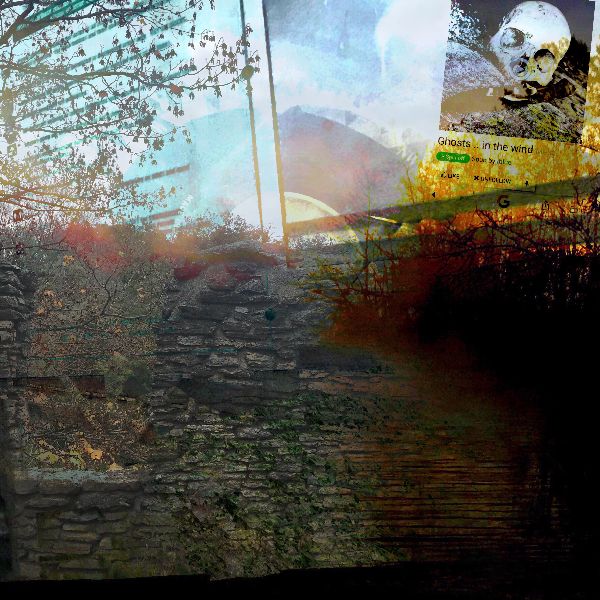 Ghosts .. in the wind Metal

thank you Simon for allowing me to spin off my idea ,..

I wrote the first draft of this one back in January 2006, so it's been a long time in the making! I think the thing that triggered the song was a news story about war time atrocities that were being unearthed in the aftermath of the wars in the Balkans. However, the specifics of the combatants aren't essential; it's basically just a song about the atrocities and dehumanisation that can happen in any conflict.

I could see it being done in the style of a System of the down song (like Holy Mountains or Soldier side) but could maybe also be done in a more gentle style, such as folksy/singer songwriter? Open to suggestions!

(Gentle instrumental intro – maybe something like a harp or cello? – followed by guitars)

With hands crossed on chests

In coffins of wood,

In graves marked and honoured

Buried in their best suits.

That is how we bury our dead.

That is how we buried our dead

When they came to our town.

In pits in the ground,

Spat on and pissed on

Piled high in a mound.

That is how we bury their dead.

That is how we buried their dead

When we came to their town.

Ghosts that haunt us

With whispers at night,

Ghosts that reproach us

We trusted to silence

But the dead would not lie,

They invaded our nights

And pervade in our minds.

Now they’re dug from the ground

Now they’re not lost but found

As the world comes to our towns.

Yes, they’re raised from their slumber

With our names on their lips,

Teeth and bones marked in trays

Which speak to our guilt.

Of a time that was then

As the world peers in at our towns.

Ghosts that haunt us

With whispers at night,

Ghosts that reproach us

Over the brow of the hill we crept

Oblivious to the idyll of the moon-lit surround.

With guns clenched in fists,

And hate in our hearts,

We laid ruin to more than their lives

As we tore our damned selves apart.