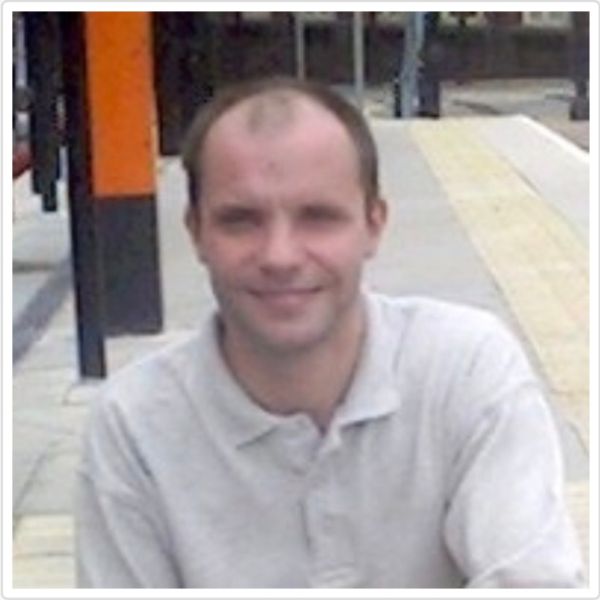 Started by Line6Freak, © All Rights Reserved 2017

Help me finish this collaboration. I am currently requesting uploads for the tracks listed below. Feel free to contribute.
- Line6Freak

Did my own version of Paul Wakefield's song.  (Empty Glass)

Buttercup had put together her version and uploaded a vocal sep. In a conversation Butters suggested I may want to spin my own.

Had a try and I think it works pretty well. Butters intro. brief below. (pasted from her Collab).

Paul wrote an awesome song.  Seems like a fitting tribute to him.

Paul Wakefield was a very talented songwriter/musician/singer & he is sadly missed by me & a lot of other people on this site!

He had clashes from time to time with folks, but thinking back I put his ups & downs due to the fact that he was battling more inside than what people could ever imagine! May he RIP forever! I miss all his good sides & he did have many of them!

I had quite a few chats with him before things got upsetting! We even shared a dropbox folder together. I never really knew what kind of mood he was going to be in. I think the medication he was on gave him good & bad days! Any way, one day he sent me a pm asking my thoughts about this song! I remember thinking how brilliant it was, but it also had a sadness about it! Kind of what I think Paul may have been feeling deep down inside!

I would like to make this song in a way that Paul would have liked so I will upload the track he sent me so that you can hear his vision!

Line6Freak has declared the following Composition and Sound Recording copyright intentions for this collaboration, when completed:

In The Light
Three Christmas Wishes written by Scotty V and Susan Fidler
You're in love with me (ScottyV lyrics)
Celtic song by Phoephus & Kevin O'Hartnell (Lyrics by James Watson)
One more for the road (Lyrics by Brianlclo)
Too Much Too Soon
A Rush of Blood
Remains of Greatness
(She's) My Bad written By Scott C. Villnuve and Kimberley Harris
Auld Lange Syne