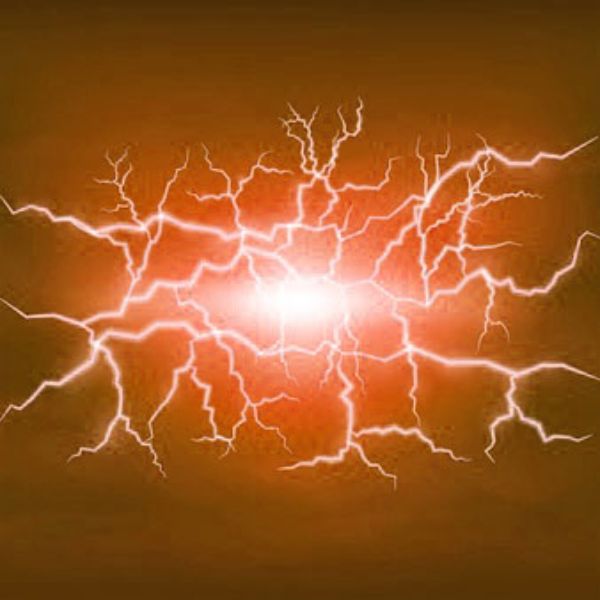 Started by CraneTheHills, © All Rights Reserved 2017

Help me finish this collaboration. I am currently requesting uploads for the tracks listed below. Feel free to contribute.
- CraneTheHills

My songs are not finished. They need collaboration by collaborators. I don't think anyone reads this so I will admit to something here - the cleaning lady does not like my coworker because he is messy. So occasionally I throw my crumbs under his desk for the lols.

Back to the song - it should have a Western/Cowboy feel to it. Originally the beginning was slower and a tad more ominous, but still works as it is. I can record the whole song over if someone has an idea which would necessitate me doing so.

'Circuit' is about how everyone is connected to a universal energy. We are all a part of the circuit. The very beginning chord is A Major and I play it with an upstroke, it is supposed to invoke an image of lightning.

Put on your cowboy hat, listen to the song and feel it.

CraneTheHills has declared the following Composition and Sound Recording copyright intentions for this collaboration, when completed: