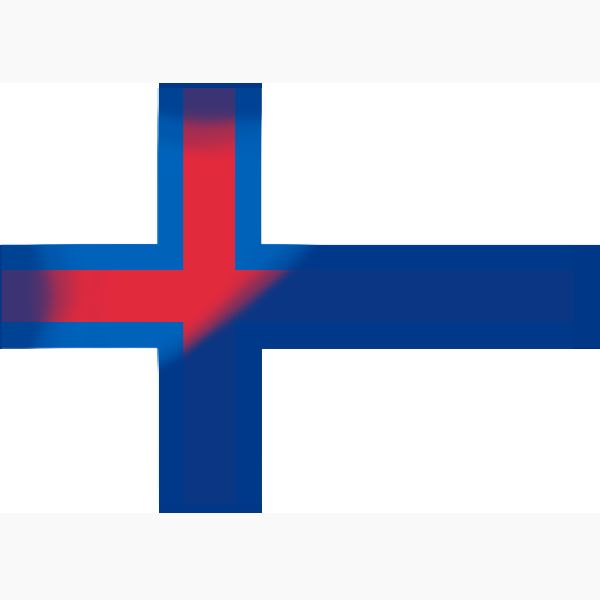 Started by jannik, © All Rights Reserved 2017

Help me finish this collaboration. I am currently requesting uploads for the tracks listed below. Feel free to contribute.
- jannik

This is a heavy version of the traditional Swedish song "Ack Värmeland du sköna". Ever since I heard the song the first time I've loved the melody and have wanted to make a version of my own.

The original lyrics are originally a tribute to the region Värmeland in Sweden, but many translations have been made over the years including one into Finnish which bears the name "Mun kaunis kotimaani". I was lucky enough to get @parmia (aka batwoman eheh ;) ) to join for the vocals based on the Finnish lyrics!

The uploaded mix is the general direction of the song. Everything but the guitars is midi programmed and I would be happy if it was replaced by musicians who actually play these instruments! Some parts of the instruments need to be copied (more or less), but other than that just follow the spirit of the sound.

In the intro I'd like to have someone with an upright bass to play an improvisation along the lines of the midi bass: folk, folk/jazz.

Solo: is temporary just so Parmia doesn't sing over that part until I figure out what to play

Intro: I think something is missing, but I'm not sure what! Could be a fiddle, guitar chords, keyboard, mandolin.. really don't know!! Ideas are welcome :)

jannik has declared the following Composition and Sound Recording copyright intentions for this collaboration, when completed: