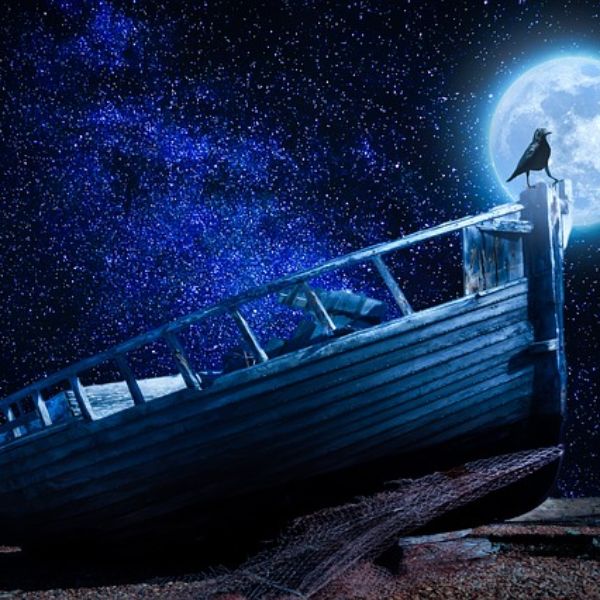 Help me finish this collaboration. I am currently requesting uploads for the tracks listed below. Feel free to contribute.
- Wally099

Franklin's lost expedition was a British voyage of Arctic exploration led by Captain Sir John Franklin that departed England in 1845 aboard two ships, HMS Erebus and HMS Terror. A Royal Navy officer and experienced explorer, Franklin had served on three previous Arctic expeditions, the later two as commanding officer. His fourth and last, undertaken when he was 59, was meant to traverse the last un-navigated section of the Canadian Northwest Passage. After a few early fatalities, the two ships became icebound in Victoria Strait near King William Island in the Canadian Arctic. The entire expedition, 129 men including Franklin, was lost.

This is a ballad of sorts about the "Franklin Expedition" in the 1800's .  Both ships, the "Terror" and Erebus" were recently found sunk and in pristine condition near King William Island. Efforts are currently underway to examine and recover artifacts.

drycamplaptop did a fantastic mixing job on this.   Simon Wright wrote beautiful lyrics.  I am seeking a vocalist who may be interested.  The flute and pipes can be removed for sake of adding vocals.  Can be discussed whether vocals will work during bagpipe section.   Thanks! and Cheers Mates!!

Bagpipes...singing? or leave as instrumental?

Wally099 has declared the following Composition and Sound Recording copyright intentions for this collaboration, when completed: