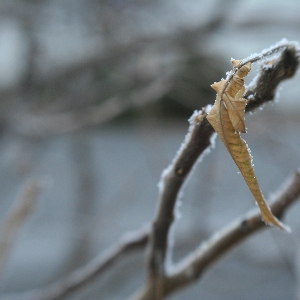 Started by existentialblu, © All Rights Reserved 2012

I've never been to Alaska. This song was written about a dream, and I still like it a couple years later, though it needs some significant overhauling. For the sake of preventing confusion, this song was an attempt at writing a I IV V progression in Mixolydian. I usually don't have theory nerd attacks when writing, but it can happen to anyone. Basically, it's almost in major, but it's got a flat seventh. The chords are A7, D, Em7 corresponding to ye old I IV V in the way that they feel as though they should.