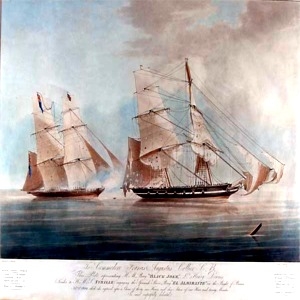 Started by offthewall, © All Rights Reserved 2013

THE BLACK JOKE a sea shanty with lyrics
by Joel Sattler

the Black Joke became a legend of sea
and her promise became a mere history
but remember her name when you’re lost in the smoke
her spirit lives on HMS The Black Joke.

Finding You
Turning Blue
Kingfish
Three O'Clock AM
What's The Meaning?
The Other
Tuesday's Blues
Live Forever
She Smiles Like A River
ELVIS HAS LEFT THE BUILDING rockabilly song lyrics by Joel Sattler